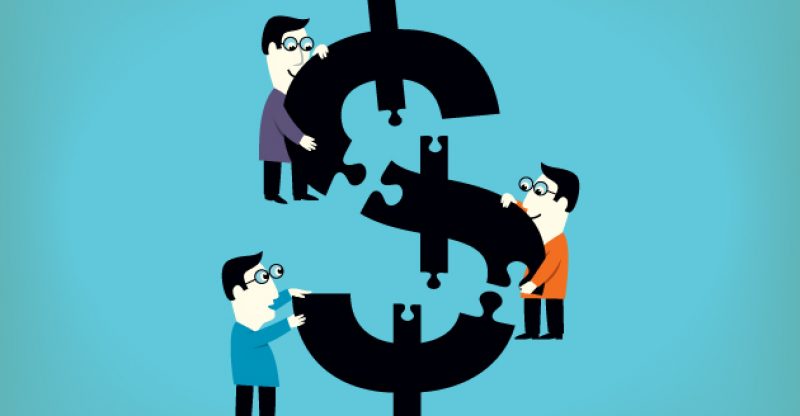 The Canadian economy remains under risk as household debts across the country soars higher while real estate activity continue to be vibrant and this according to the central bank is a cause for concern.
On Thursday, the Bank of Canada continued to express its concerns over the high debt ration of Canadians backed by higher home prices. But these concerns are not stopping Governor Stephen Poloz from assuring Canadians not to panic.
In a statement, he noted that the Canadian economy stands to gain a lot from the housing market. he went on to express in an interview with reporters that he is confident that the economy is showing signs of stability and shows no sign of succumbing to the threats of the real estate market.
This simply means the economy has the ability to bounce back regardless of the potential risks it faces.
The concerns of the Bank came up in its bi-annual review which looked into the immediate risk faced by the economy that could possibly affect the overall financial system.
In the review of the bank, it was noted that the potential risk towards the economy are connected.
The increase in mortgage lending in both Toronto and Vancouver has resulted to a massive increase in the debt ratio of households across Canada.
The Bank went on to explain that people with high debt ratios find it difficult to adjust to any slight financial challenge that affects their income.
In the same way, an increase in debt levels will most likely affect the economy as slight changes to the economy will affect households.
For several years now, the Bank of Canada has been issuing a warning about the alarming rate of household debts in Canada.
But according to Poloz the debt ratio continues to increase as a result of more first-time buyers trying to enter the housing market.
The equation is a very simple one Poloz notes because the debt is being fueled by the need of people to own their own homes and this for him is a reflection of a vibrant economy.
However reports from the central bank indicate that the Canadian economy has been rising at a steady pace for quite some time now.
In recent years, several provincial government have been making efforts to curb the real estate market but at this juncture, it is difficult to determine if the government should introduce more regulations to control the sizzling hot real estate market.
The bank however warned that new mortgage changes might result to people borrowing more in order to make down payments for homes. 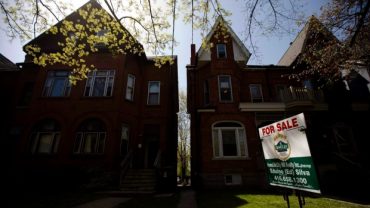