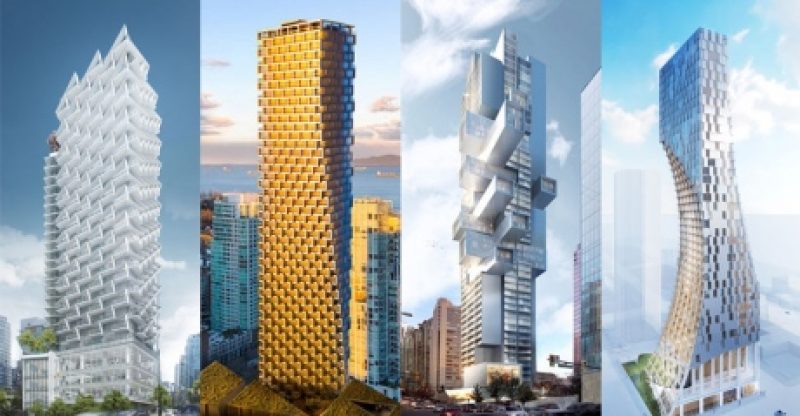 The average sale price for homes in Vancouver no longer makes headlines in the city as residents have gotten use to seeing outrageous price tags on homes but the average price of the $2,000 per square foot at Vancouver’s 43-storey tower is a show stoppers for Vancouverites.

The tower that is situated at 1550 Alberni Street, provides studio apartments that goes for more than $1 million.
Over the years, luxurious homes in Vancouver continue to defy gravity leaving the city to rank amongst the top global luxury real estate markets.

There have also been a lot of wow factors that have been attracting buyers to the hot real estate market and according to Michael Straker, a resident in the West End; one has to be extremely wealthy to be able to live in the city.

Vancouver residents and prospective buyers are once again given the reason as to why the city is a very attractive place to be which draws countless buyers from all over the world.

Although Straker is well pleased with the tower; he has concerns over how the tower will impact the city.

It is no doubt that the dwelling which will most likely be bought as an investment will be mostly empty as even well paid people will find it difficult to afford it.

This situation is one that is very evident in areas like Coal Harbour where close to 2.2% of homes remain vacant as people can’t afford them.

It makes no sense for developers to come up with several homes that people cannot buy says Josh Gordon, assistant professor at the School of Public Policy at Simon Fraser University. He went on to add that the rapid construction going on in the area does not take into consideration what local buyers can afford.

Most of the dwellings remain vacant or bought by non-residents which leave local residents out of the market.
And although the units in the new tower will be bought by investors for investment purposes, the city however stands to gain a lot from the development says local architect Michael Geller. The city can turn the tower into affordable housing units for local residents.

However, rising home prices in the city continue to be the normal trend and Jon Stovell, a Vancouver developer suggest s that the only way home prices will be brought back to normal is for supply to be increases. 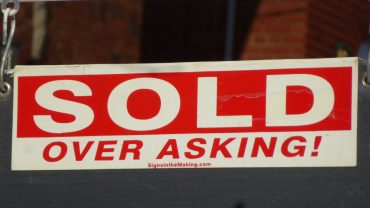