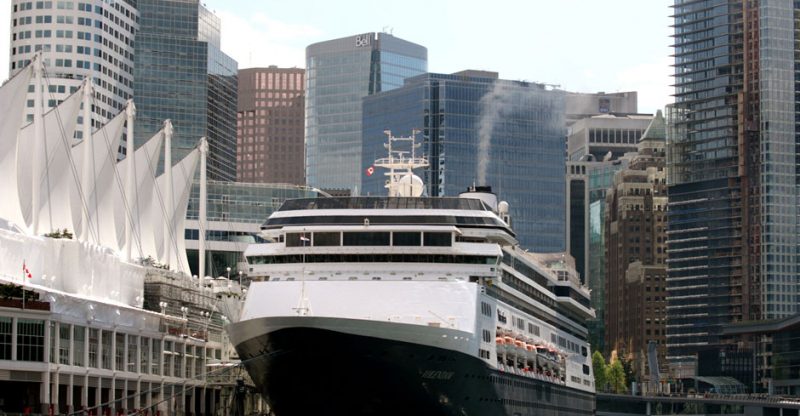 It does not come as a shocker that the Vancouver real estate market has once again been listed as one of the most unaffordable cities in the world. The city which is pleasing to both local investors and foreign buyers has had a great impact on home prices which has lead prices to skyrocket.

Last year, home prices reach record high prompting the government to intervene with the introduction of a 15% tax on foreign buyers and also tougher mortgage rules that prevent many first time buyers in particular from participating in the housing market.

According to statistics from Demographia, Vancouver is the only Canadian that made it on the list of the most unaffordable cities in the world. Vancouver for the second time ranked third position on the top 10 global list.

But in 2016, the city saw less investors flocking into the city to purchase a home as home prices made buyers rethink about buying a house in the city.

The house affordability ration in Vancouver doubled from 5.4 to 11.8 since 2004 making the city go through its greatest housing decrease.

The UBS Global Real Estate Bubble stated that Vancouver was the only Canadian city with the highest risk ration in 2016.

But Vancouver is not the only city at risk of becoming totally unaffordable, Toronto is fast behind the heels of Vancouver and in 2016, was the second most expensive housing market in Canada with its home unaffordability rate increasing from 3.9 in 2004 to 7.7 in 2016.

Nevertheless, home prices in Vancouver have begun to decline with many claiming that the decline came as a result of the new policies implemented by the government. 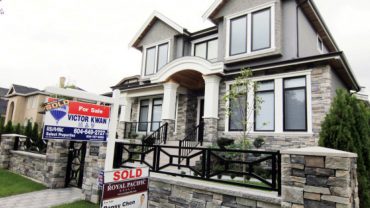