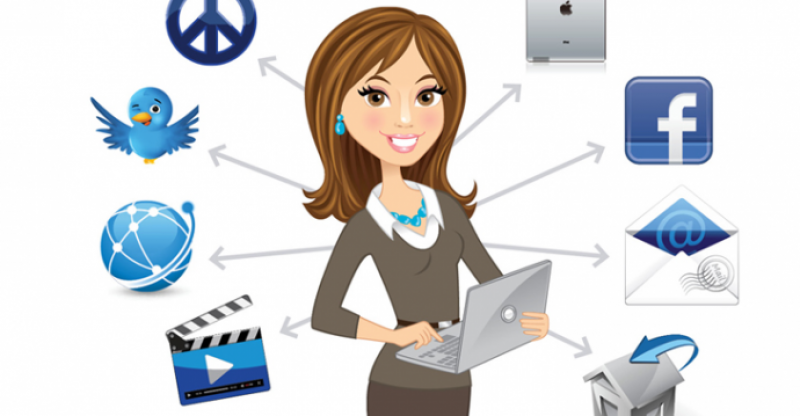 Real estate agents are in for a busy 2017 as many buyers are relying on the fact that home prices will decline. Many home buyers are expecting to have a key to their home which makes leaves the tedious task of house hunting on agents.

In Alberta, according to real estate experts, the listing of new homes will continue to be growing at a steady pace and statistics from the Canadian Real Estate Association shows that sale price will be around $390,600 which is lower than $541,300 in Ontario or the $634,900 in British Columbia.

However with the increase in home listings and supply in Alberta, sales are expected to rise by 3.5% but taking a look at the housing transactions in 2016, Alberta, followed by Saskatchewan are recorded to have the largest drop in the hosuing market.

In the meantime, home listing by the end of November rose by 2.7% from the previous years and this figure is expected to increase.

Homeowners have been awaiting the New Year to figure out what will happen in the housing market. Some homeowner had even stopped listing their homes and instead where choosing to renovate their homes for the future market.

But many real estate experts agreed that 2017 will be a busy year for them as there are corrections expected to be made in the housing market.

Furthermore, the new policies introduced by the government are expected to take their effect this year, which will hopefully cool down the skyrocketing housing prices. 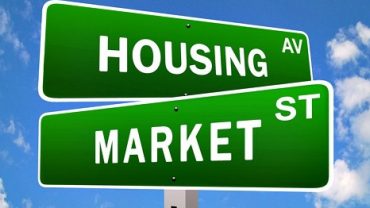