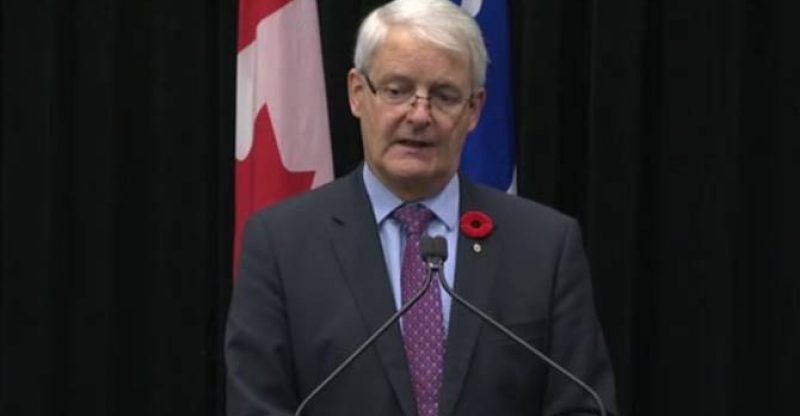 In a response to the increasing complaints of high airfares, the Transport Minister Marc Garneau revealed that the Liberal government is making plans to increase on foreign ownership of airlines in Canada from 25% to 49%.

This came as good news to customers, but the main concern is whether this step will lower airfares.

Canadians have over the years, have whined about high airfares for domestic flights and some have even chosen other options like going to the U.S in search of lower flight prices.

This motivated Garneau to urge the government to increase on foreign ownership in Canadian which will give customers a wider range of options when it comes to travelling.

Most Canadians prefer extreme cheap cost transporters, but most airlines only provide the fundamentals, which leaves passengers to foot the supplements be it a carry-on bag or to print a boarding pass at the airport.

Hence it is hoped that a raise in foreign ownership will lead to an increase in more low cost airlines for Canadians to choose from, but it is still uncertain whether the raise will have much impact on airfares and this change has lead to people demanding for other changes to be made in airlines.

However the Minister made an exception for two airlines Vancouver’s Canada Jetlines and Calgary’s Enerjet that are not patient enough to wait for Parliament to pass the law.

In the same vein Enerjet has revealed that it already has investors that are willing to provide lower airline costs to passengers.

Enerjet chief commercial officer Darcy Morgan explained that the airline is doing its best to bring equality in the travel sectors, so that Canadians will be free to make free choices.

Canada Jetlines president Jim Scot also commented that they are well pleased at the government decisions to bring in more airlines and also went on to emphasize that the step taken by the government just shows that low airfares is also a concern for the government.

He went on to explain that his company is going to team up with an already established airline, that way they will encure lest cost and one that the public is already aware of. Then they will go on to plan for payments of new jets.

In the weeks to come, Jetlines will be making a survey on airports to determine where they will best operate.

Although this venture is very commendable, not everyone believes that it will work in Canada and Ambarish Chandra, an economics professor at the University of Toronto is just one of such people.

He believes that the populations and landscape of Canada, does not have the market size to make such a venture possible.

“To run a nation-wide airline smoothly, it takes a lot of money and the risks to the face by new airlines are great. It will be a surprise for them to grow very fast,” he added.

The news of the raise of foreign investors was also welcomed by Canada’s two largest airlines, Air Canada and WestJet Airlines, but they were not pleased that Garneau made an exception for the two airlines. They believe that the new law should be benefited by all at the same time. 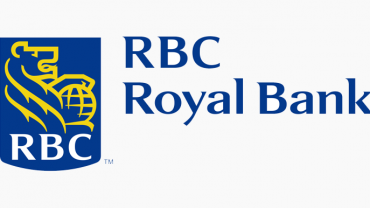