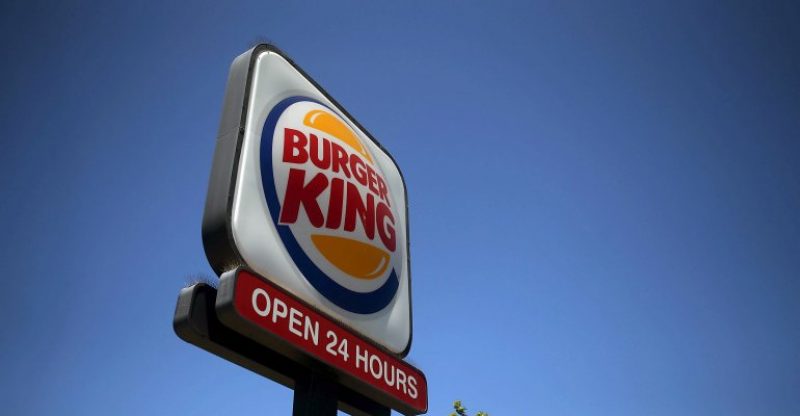 Usha Ram, a former staff at Burger King who was laid off by her employee for taking 50 cents of food. Usha Ram had worked for the company for almost 25 years was sued in December 2013 for taking fish sandwich, a medium order of fries and a drink. However, Ram revealed that she had taken the food after seeking permission from the restaurant’s general manager at the time.

During the court session, British Columbia Supreme Court Justice Lisa Warren stated that after removing the discounts of employee’s and other food regulations taken into consideration, the worth of what Usha Ram took was a mere 50 cents.

In the trial, the business owner Janif Mohammed confessed that Ram was given approval to take the sandwich for free but was not given permission to take the other food items, hence it was considered as theft which led to her being fired.

Speaking in court, Mohammed emphasized on his “zero-tolerance” theft policy by his staff notwithstanding the amount of food item or the circumstances.

According to Warren’s ruling, Ram was a hard working employee making earnings of $21,000 and even though the owner might have had evidence of Ram stealing the food items, the situation was however not strong enough to lead to her being fired.

For Warren, it was simply a misunderstanding as Ram was taking the food for her physically disabled husband and mentally disabled daughter; hence her being fired was an “unreasonable treatment.”

Ram was awarded $21,000 for her lost salary and also an additional $25,000 for the unjust treatment she received.

Warren in her ruling stated it goes beyond saying that staffs in the restaurant should not steal food but for Ram’s case, there was no evidence of her trying to steal food or hiding it to take it home, she seek permission and it was given to her.

Even though Ram only requested for a damage refund of $21,000, Warren stated $46,000 was appropriate for the lost wages and unfair treatment.

Warren added “on the record before me, Ram’s dismissal was shameful, embarrassing, distressful and was treated unfairly.” 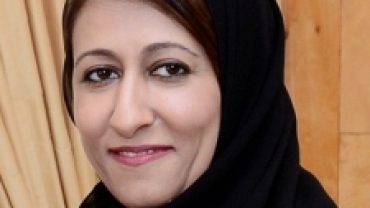