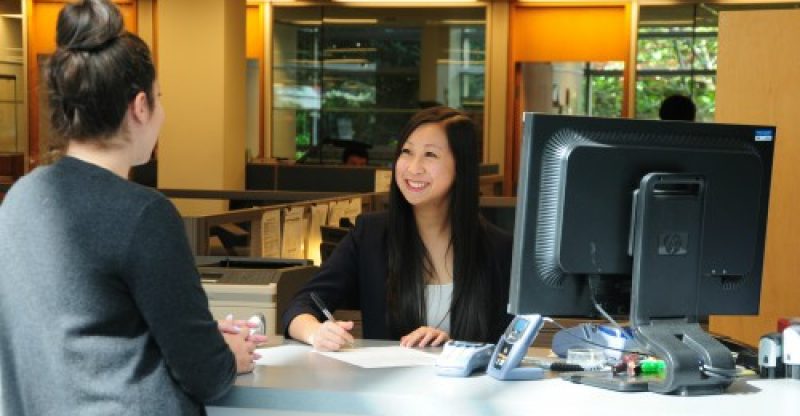 Foreign buyers in the British Columbia area will have the right to be exempted from the additional levy that was introduced in 2016 for the transfer of properties.  It was mentioned that only workers relocating to the province under the BC Provincial Nominee Program who purchase homes as their main residence in Metro Vancouver will be entitled to the immunity.

“British Columbia has always welcomed the world’s best and brightest, where they find a place that embraces them. Our growing tech sector depends on the Provincial Nominee Program, and that’s why we’re removing barriers, so they can get to work, create jobs, and help build B.C.,” said Premier Christy Clark. In retrospect, those who have bought a homes in Metro Vancouver since last year of August 2 after filling out an available form on the government’s website will be exempted.

Foreigners who have moved into Canada and now permanent resident or a Canadian nation within a year of purchasing their main home in Metro Vancouver and continuously resides in in for up to a year will also be an exemption from the foreign buyers’ tax. A fund to cover the buyers for their payment for the property tax from last year will be paid to them on the August 2 of this year. 6,000 nominees were selected in the province during last year according to the government, the same will be for this year. 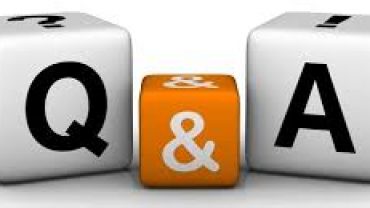