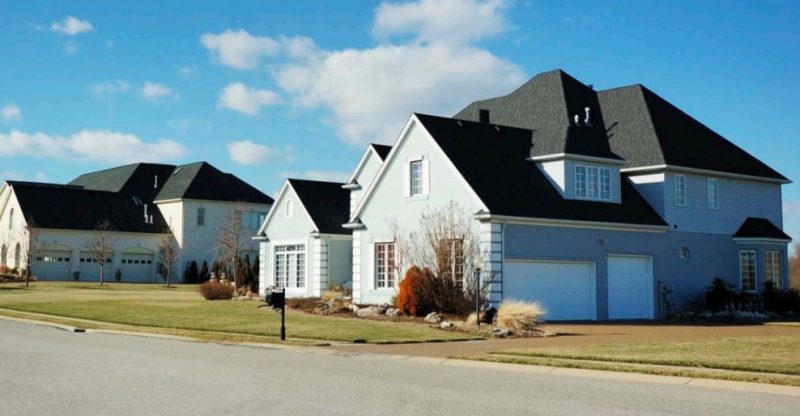 Based on the chairman of Nanos Research Group, the view on the worth of real estate in Canada has peaked a seven-month high. The words of Nik Nanos were voiced out by Robert Lawrie, an economist of Bloomberg who mentioned that the consumers seem to be have an influence on the “positive wealth effects of the housing market” with strength alongside in other sectors of the economy of the country.

Lawrie however asked whether the expansion in the economy would cause wages to be increased. In the week ending March 17, the Bloomberg/Nanos Canadian Confidence Index experienced another gain, with an increase of 59.16 from 58.22 a week before, although less than one percentage point less than 59.93, which was the one year high record.

In three out of the key main areas, positive response went up, along with the economy, values of real estate and personal finances which involves mortgages, nonetheless job security has lower positive response. 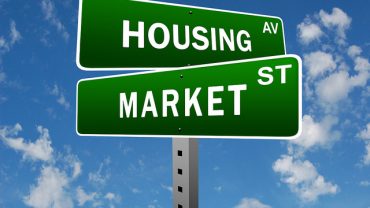