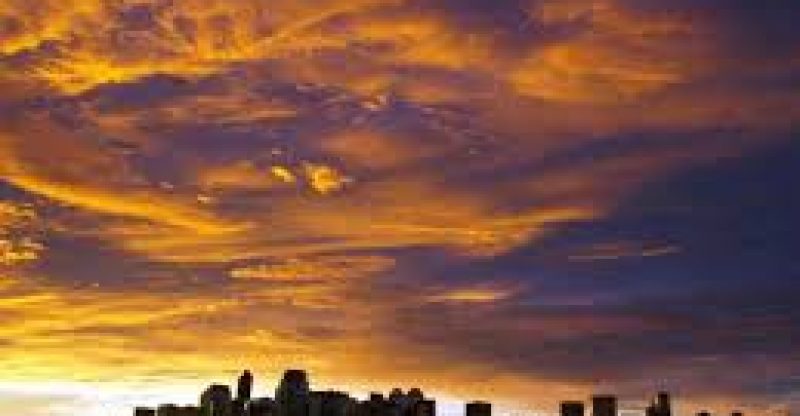 The number of those receiving Employment Insurance in January was modified a little bit unlike that of the past month. Alberta was the only region to not go through this change. The figures displayed by Statistics Canada indicated that the number of those entitled to the benefit increased since last December from 0.3 per cent to 3.7 per cent (20,300) in the 12 months to January.

Part of the alteration on the yearly figures was mainly because of the adjustment on the regulation which was endorsed last year July.

Compared to last December, the change which occurred in Alberta showed a decrease of 6,100 in January, the first significant decline was by 6.2 per cent since September of 2014, with the exception of August last year which experienced a large decline as a result of the changes in the policy.