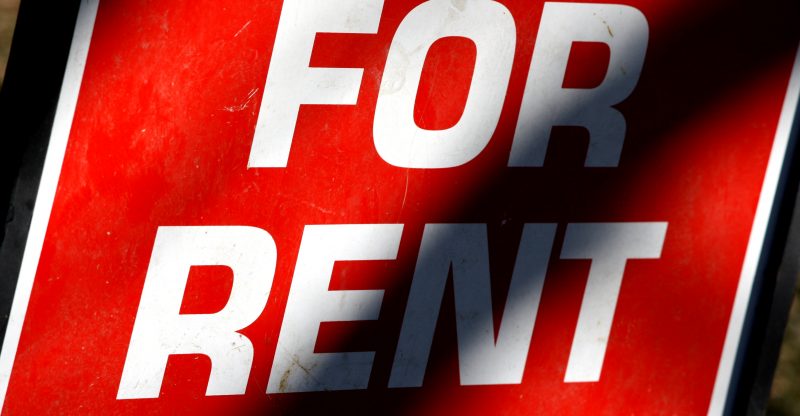 The rising housing price in Canada’s leading market is making many buyers to change their dreams from owning a home to renting a home. And presently you don’t have to own your home in order to have a get home.

In the past rental brand was very prominent as many Canadians believed in owning their own homes, but in a time in which housing prices are really high, many are left with no option than to rent home spaces.

According to the Canadian Mortgage and Housing Corporation’s Rental Housing Report, it is becoming impossible for many buyers particularly first-time buyers to own a home.

Paul Smetanin, CEO of the Canadian Center for Economic Analysis, stated that home renting was branded because for many people owning a house is one way one gets to determine success but in Toronto, home ownership might just have reached its climax at 70%.

According to Smetanin, “In Canada, distinct from other countries, renting is regularly related with the low-priced housing end of the range while in other countries renting makes up of majority of their housing sector.”

He made this statement after the Canada Mortgage and Housing Corporation revealed its statistic highlighting Toronto’s limited vacancy rate had decreased further in the previous year despite the fact that the national average increased moderately to 3.4% in October as opposed to that of last year which was at 3.3%.

Presently, people between the ages between 25 to 44 are now finding it most difficult to own a home as the strict new mortgage regulations have tighten the rate at which first-time buyers can own a home.

The unpredictable possibility of young adults being employed is another contributing factor which prevents young adults from owning a home.

For Smetanin the most essential thing is to have a great home, not necessarily owing it. He also added that Canadians need to change their behavior towards renting.

But for Canadians the prospect of getting evicted for a rental unit is one of their greatest fear amongst a host of other reasons. 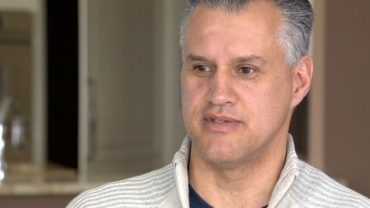