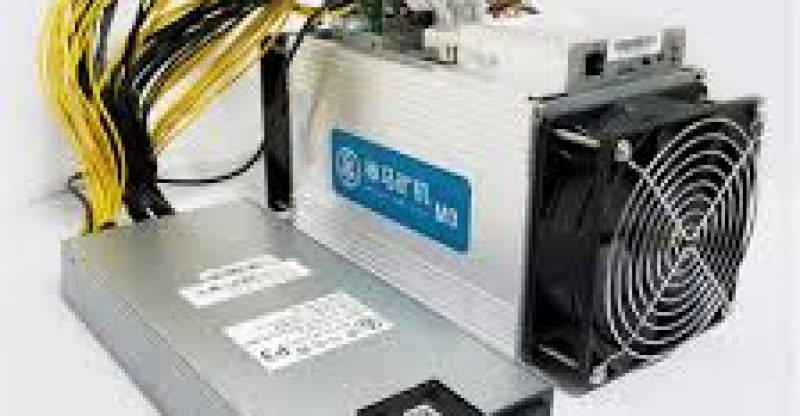 There are a lot of headlines saying that bitcoin mining has  become unprofitable over the last four months. Despite that, the hashrate between Bitcoin Core (BTC) and Bitcoin Cash has just blown up. Protocols induced by SHA-256 proof-of-work (POW) have been maintaining more than 35 exahash per second. It is now one of the most powerful computational systems in the world.

The crypto winter marks the period where almost all the cryptocurrencies represented within the digital asset universe experienced a considerable fall in fiat value. According to researchers and pundits, during the time that BTC/USD prices went below $8k, mining was said to have been  unprofitable in certain regions of the world.

Available data however suggests that mining continued to grow rapidly even during the crypto winter. This year pools such as BTC.com, Antpool, Slush, and Viabtc have increased their hashrates in a considerable manner. This might be as a result of semiconductors and innovations in the mining technology.

The BTC chain’s hashrate has had a considerable and consistent increase of 30 exahash per second from December 2017 to April 2018. Estimates show that Chinese mining pools consist of 80 per cent of the BTC hashrate, with eight of the top ten pools based in China.

Almost 75 per cent of the global BTC hashrate are being commanded by the top five pools. BTC.com takes the lead. 28.9 per cent, followed by Antpool’s with 15.2 per cent. A total of seventeen mining pools are being known to point their resources at the BTC chain. There is one unknown operation that controls 10 percent of the network.

The BCH hashrate was between 0.5 and 1 exahash per second a few months ago. Now BCH miners are processing about 3.6 to 5 exahash per second. It is actually 1.7 per cent more fruitful to mine BCH than to mine on the BTC chain. The DAA: Bitcoin Cash Difficulty Adjustment Algorithm is currently operating at 14.8 per cent of BTC’s difficulty. 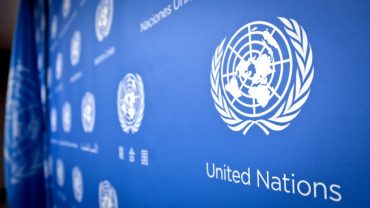