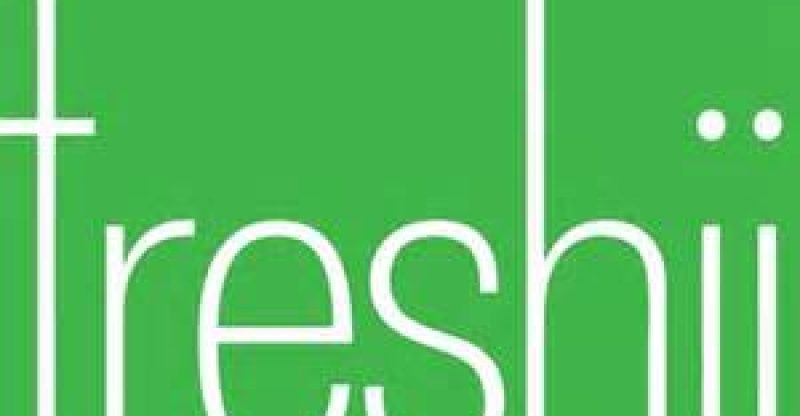 Restaurant chain Freshii Inc. is planning to add between 150 and 160 stores this year as it pursues an aggressive expansion strategy on Wednesday, the company announced.

“During the fourth quarter, we opened 34 net new units, our most store openings in a quarter,” Matthew Corrin, Freshii’s founder, chairman and CEO, said in a release. “We also delivered system-wide same store sales growth of 7.7 per cent, our 15th consecutive quarter of positive same store sales.”

In the fourth quarter ended Dec 25., the eatery lost $491,000 or two cents per share compared with profit of $1.3 million or 5 cents per share in the same period last year.

The Toronto-based chain reports its financial results in U.S. dollars.

Freshii’s net income fell 48% to $1.2 million, 4 per share, compared with earnings of $2.3 million or nine cents per share a year.

“Let’s explore a partnership in which we together convert select Subway stores to Freshii restaurants in a quick, low-cost way,” said the letter published as a full-page newspaper ad in the Globe and Mail on Tuesday. 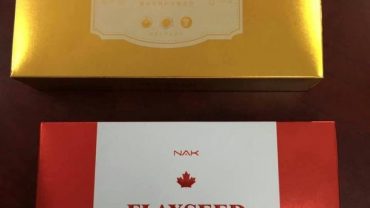