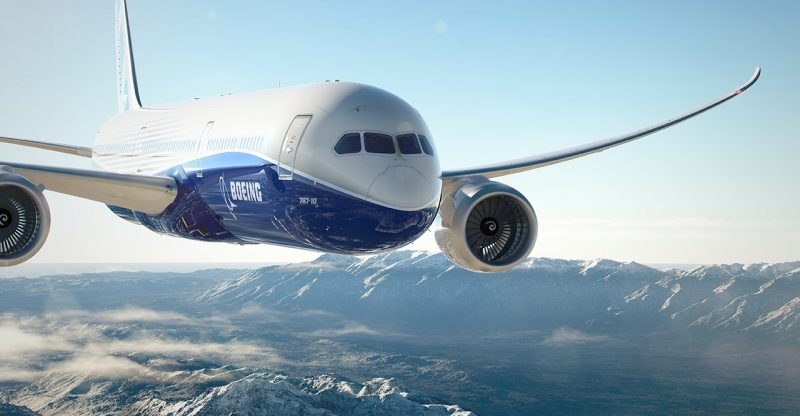 The aircraft-making company, Boeing Co., has contracted Norsk Titanium AS to print the first structural titanium parts which will reduce the cost by $2M off of the cost of every aircraft.

This step is the company’s way to boost the profitability of the 787 and it shows that a lot are accepting the durability of 3D printed metal parts. This permits parts of a aircraft that are expensive to be repaired with cheaper parts without compromising safety or structural integrity.

The strong, lightweight titanium alloy is 7 times more expensive than aluminum and accounts for about US$17M of the US$265M Dreamliner.

Boeing Co. has been trying cut costs on the Boeing 787 by making the most expensive parts of the Dreamliner, cheaper. These parts include the fuselage and wings.

Titanium also is used extensively on the Airbus Group SE’s rival A350 jet.

How many Dreamliners are made in a year?

The company manufactures 144 of them in a year. It turned profitable last year after racking up nearly US$29B in production-related losses.

Norsk Titanium AS has worked with the company for more than 1 year to design four 787 parts and ascertain Federal Aviation Administration certification for them.

The regulatory agency is expected to approve the material properties and the production process for the printed parts.

“You’re talking about tons, literally,” on the 787 that would be printed instead of made with traditional, expensive forging and machining”.

Is there anyone else printing 3D parts?

Yes. General Electric Co. is prints metal fuel nozzles for aircraft engines. But Norsk and Boeing say the titanium parts are the first printed structural components designed to withstand the stress of an airframe in the sky.

Norsk said it will print in Norway, for now but strives to have 9 printers running by the end of the year at a 67,000-square-foot facility in Plattsburgh, New York. 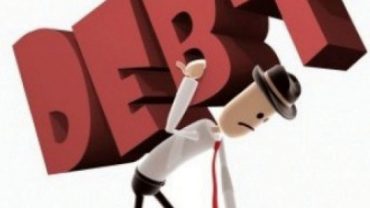