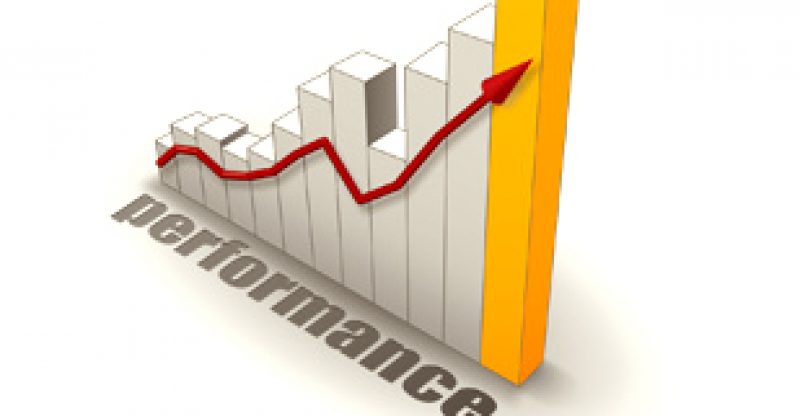 The Quebec Federation of Real Estate Boards (QFREB) has declared that it is making important upward assessments to its 2017 predictions because of Montreal’s over-sized performance as well as to increased migration, job creation and improved consumer confidence.

There is now a 2 per cent year-over-year growth projection from the Federation in real estate deals across Quebec in 2017. This represents Quebec’s best year in terms of sales since the year 2010. The QFREB, last January, expected a 7 per cent drop in sales this year.

The price forecasting from the QFREB were likewise adjusted, with the average price of single-family residences all over the province now anticipated to rise by 3 per cent year-over-year, up to $242,000.

This tendency originates from the pronounced strength around the start of the year “largely attributable to the Montreal area, which had the majority share of the jobs that were created since the start of 2016.”

“The QFREB expects 41,500 transactions to be concluded in the Montréal CMA in 2017, a 4 per cent increase compared to 2016. This would make it the best year in terms of sales since 2010,” the Federation explained. “It is important to know that market conditions for single-family homes have recently started to favour sellers once again. This will accelerate price growth from 2 per cent last year to 6 per cent this year. The median price of single-family homes is therefore expected to reach $312,500 across the CMA.”

“As for condominiums, demand is currently sustained and market conditions are in the process of rebalancing. The QFREB expects that half of all condominium sales in 2017 will be at a price that is higher than $247,000, up 3 per cent from the median price of 2016,” it added. 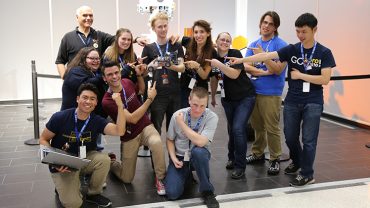