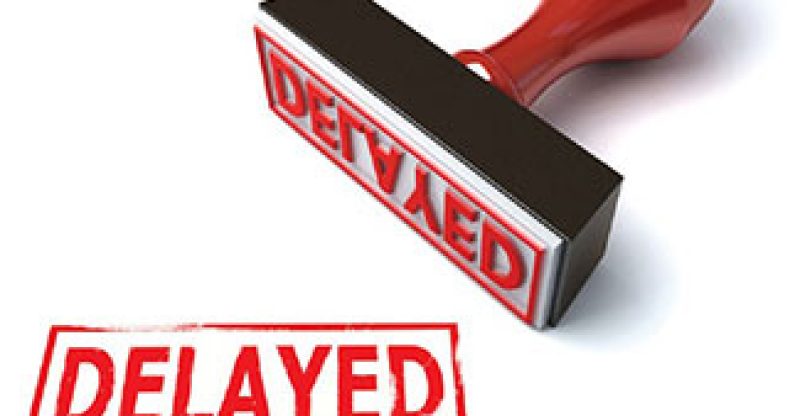 The continuous slowness of the building approbation process has contributed to the colossal hold up of thousands of condo units in Toronto, according to a newly released study by the University of Toronto’s Building Tall Research Group and the Residential Construction Council of Ontario (RESCON).

The document entitled “Evaluation of Tall Building Construction Permitting Process in Toronto” evaluated the Official Plan and/or zoning bylaw amendment approbation process of 174 new condo projects in the city between 2006 and 2016.

“As Toronto’s population grows, the city has no choice but to build skyward with condominiums. However, our research shows that, over time, it is taking longer to get condo projects approved within the City of Toronto’s numerous policy and regulatory controls,” according to Dr. Arash Shahi, research manager of Building Tall and a post-doctoral fellow at U of T’s Department of Civil Engineering.

One of the most significant finding of the study was that the time taken to complete the approbation process has more than doubled in the past decade, making things more tedious for industry people and future condo buyers all the same.

“A nine-month approvals target, as outlined in the Toronto Development Guide, actually took nearly 3.5 years on average in 2016,” the report highlighted. “42% of condo applications that successfully appealed to the Ontario Municipal Board (OMB) from 2006 to 2016 indicated that ‘failure of the City to announce a decision’ compelled an OMB appeal – adding more cost and time than a City Council decision.”

An important implication of this mode of operation is that the government misses so many opportunities to improve its property tax revenue.

“A hypothetical 50-storey condo with 500 units (with an average unit cost of $470,000, according to Business Canada 2016 figures) would generate about $3,200 of property tax per unit – or $1.6 million per building in just one year. With an approvals delay of almost three years, that would represent about $5 million in lost property tax revenue for the City,” the report explained. 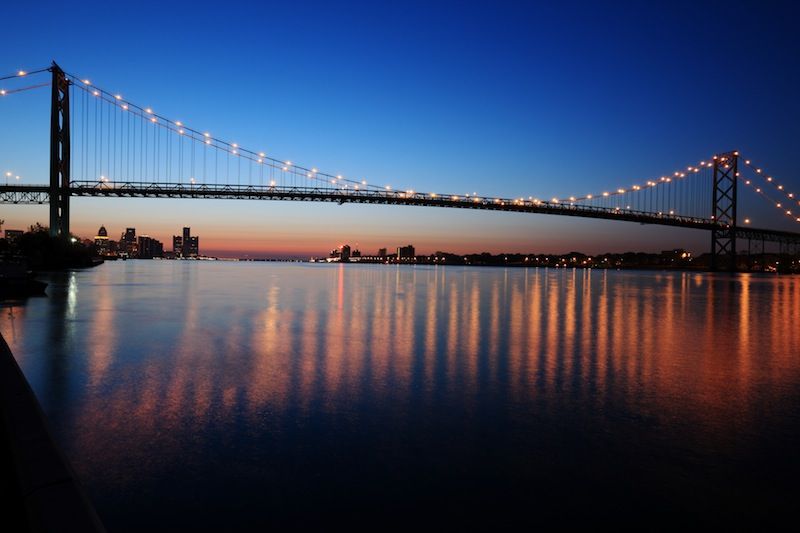