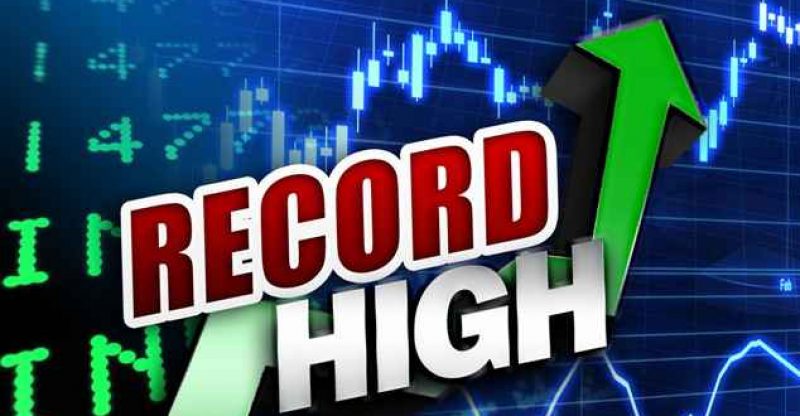 In the Kitchener-Waterloo housing market, there were 816 homes sold there in May, which set a latest high record for the second month in a row. From the previous year, sales had gone up by 8.2 per cent and was 6 per cent more than the total sales figure for April. The average sales price however soared up by 31 per cent over the year to $496,664.

Reports by the Kitchener-Waterloo Association of Realtors showed that sellers were benefiting from the market continuously, however, the number of homes listed were 1,271, which had gone up over the year by 38.6 per cent and from April by 29 per cent. For the first time in two year, there were more than 1,000 homes on the market.

The president of the KWAR, James Craig said; “With the persistent buyer demand we’ve been experiencing these past several months, it was great to see that spike in residential listings enter the market in May, as we’ve had a severe shortage of inventory.” He made the opinion of the real estate agents in Toronto loud and clear, in saying that it was too immediate to have a look at the blow of the Ontario Fair Housing Plan. 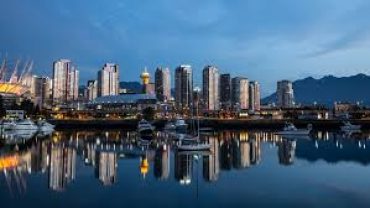