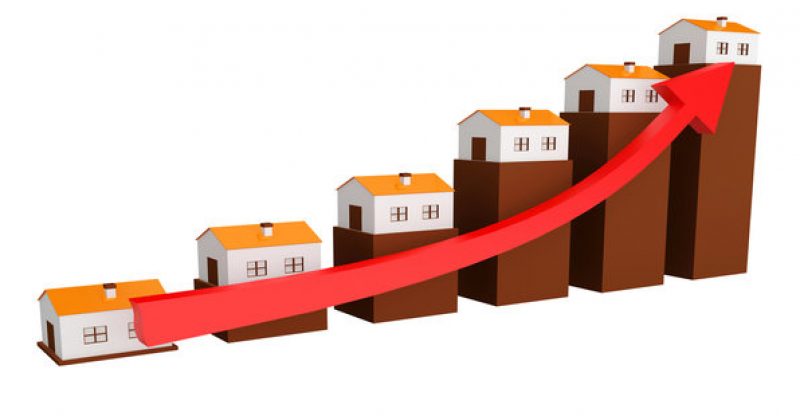 New reports from the CIBC suggest that more Canadians will be repairing more this year as opposed to buying a house. As home prices continue to soar with the household debt rate on the increase especially in Toronto, an increasing number of homeowners are resorting to renovation.

It is estimated that the average Canadian will most likely spend about $11,800 on renovation which will cover household repairs such as painting, flooring and changing home appliances. This figure is considered to be the lowest to be recorded since 2014.

Nevertheless, an estimated 56% of homeowner are said to go through renovation this year but they are likely to spend less on increasing their available home space.

Significant findings from the survey conducted by CIBC states there is expected to be an increase in home renovations this year from 37% last year to 48% this year. Homeowners are also looking forward to spending less this year with an average cost of $11,800 which is a decline from the previous year which was $13,000.

In Ontario and British Columbia, roughly $16,000 and $13,200 would be spent on renovation with a total number of 56% Canadians expected to go through renovation.

The survey also highlighted that Canadians are driven to renovate for various reasons aside from dealing with normal home wear and tear. 32% stated that they want to renovate because it is a need, 25% want to improve on the quality of their homes and 12% want to add to the value of their homes.

Some of the major areas of renovation to be done by Canadians include landscaping, maintenance and bathroom renovations.

While 67% of those doing renovations are expected to make use of cash from their savings, 25% are however going to take on loan to complete the process.
But without doubt, majority of Canadians going through the process have major concerns including delays, disruption and over spending.

Although renovation can be a stressful process, it can however be made easier by conducting a detail research on what you need to know and do before starting. Hiring professionals who have idea about renovation can also be a great way to cut down on the pressure. It is also wise to go along with your budget to prevent excess expenditure.

Scott McGillivray, a well known real estate investor, contractor and television personality stated that renovation is a great way for homeowners to improve on their homes making it a solid financial investment. After doing renovations, homeowners will discover that their homes will look next to new and also have more space and added value. 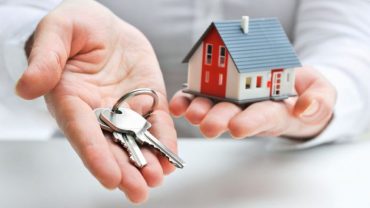