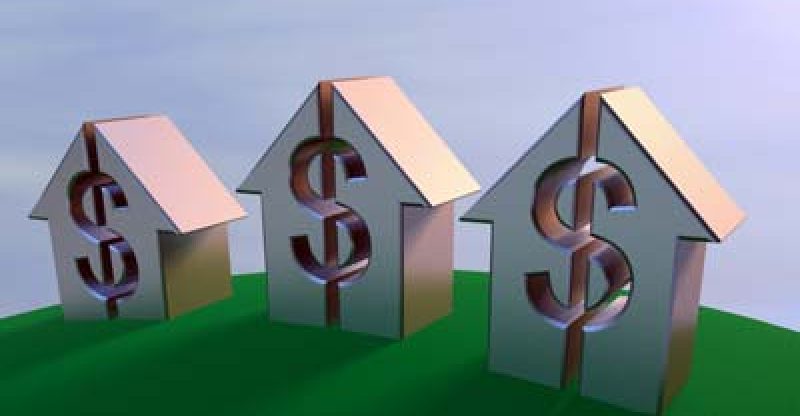 The measures taken by the Ontario government to curb home prices in the area are reaping off as the average home price in the GTA drop by 6.2% in a period of a month and this indicates the beginning of a cool down in the market.
The fear of a Toronto housing bubble prompted the government to make moves to control the real estate market but despite the fact that cooling has begun in the GTA market, home prices are still higher than they previously were. Home prices are still beyond the reach of the average resident with home prices still at $863,910.

It won’t go without saying that Ontario Premier Kathleen Wynne’s introduction of new market regulations have helped to cut down on Toronto real estate market momentum. Since last year and earlier this year, the premier announced several laws including the 15$ foreign buyer’s tax and the tax on home constructed after 1991 which has help to cool the market.

The effects of these regulations were seen in the figures released for the month of May which indicated a 20.3% drop in home sales. For the month of May, only 10,196 homes were sold in the GTA in contrast to the 12,790 homes sold in May last year. In reverse, there was a 42.9% increase of homes listed in the market this May as opposed to the previous year. The increase of homes in the market has resulted to a drop in home prices.
It goes beyond saying that Ontario’s effort to make housing affordable for all residents is worthy of praise and has resulted to a positive reaction from both buyers and sellers.

In a note released by RBC Economics Research, it states that it will not be a shocker if the real estate market shifts to become a buyer’s market but this will not result to a market bubble as it simply indicates a shift in market behavior.

There was an increase in the sales of condominium homes as opposed to low-rise homes and this is partly because of an increase of supply in townhouses and single-detached homes.

In Toronto it is a known fact that home prices are not only driven by an increase in income. There are other underlining factors responsible for the increase. In the space of 2012 and 2015, home prices increased by 30 with household incomes slightly increasing by 3%. But after the recession, home prices in the area have risen by 58% in Vancouver in a period of 4 years.

It was believed that the increase in foreign buyer’s participation in the real estate market was affecting market prices along with low interest rates, lack of supply and an increase in population. But it is very difficult to pin point the real culprit in the situation.

Low interest rates in Toronto and Vancouver are hindering policy makers from making housing affordable but this is resulting to a high demand for homes which in turn is spiking up home prices.