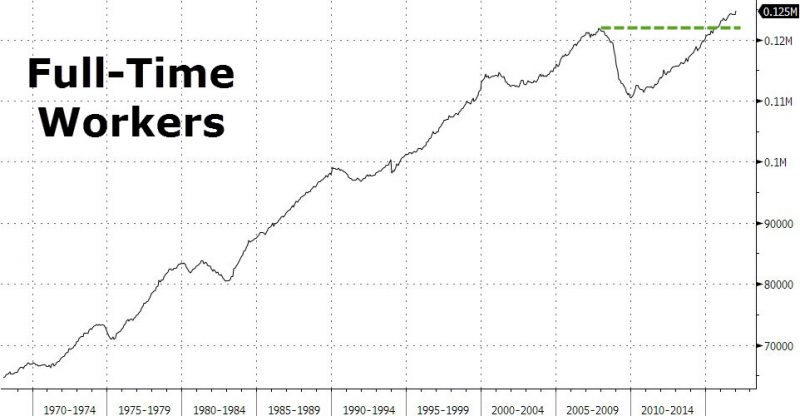 The agency’s most recent jobs evaluation reported that the Country registered a net rise of 54,400 jobs in May.

Following that number, Canada produced an as astonishing 77,000 new full-time jobs in May, which filled the gap left by a drop of 22,300 part-time jobs.

The new data joined numerous vigorous labor market gains since the middle of last year, and economist highlighted the performance as more proof that the economy’s early-2017 impetus is not about to stop.

Analysts applauded the above headline figures and also emphasized on the majority of the finer details in the report.

“There’s a lot to like here,” said TD senior economist Brian DePratto, “we think the Canadian economy is in a very good place right now.”

A more vigorous examination of the data showed significant growth in some of the assessment’s more suitable categories- with 59,400 new jobs produced in the private sector and 68,500 new paid employee occupations.

At an industrial level, the services category gained 31,100 jobs last month while the production category gained 23,300 positions, there was also an increase of 25,900 jobs in the scientific, professional and technical sectors.

Youth recruitment provided a rise in the whole number as 38,200 more young people had full-time work last month. The unemployment rate for youth dropped by 0.3 percentage points to 12 per cent last month since a good number of young people took part in the job market.

These numbers easily surpassed what was previously anticipated before the results of the assessment were released. Economists expected an addition of 11,000 jobs and for the unemployment rate to change to 6.6 per cent. 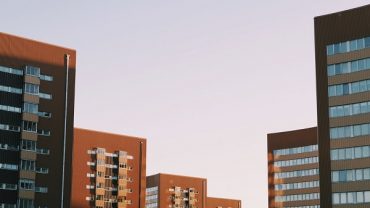