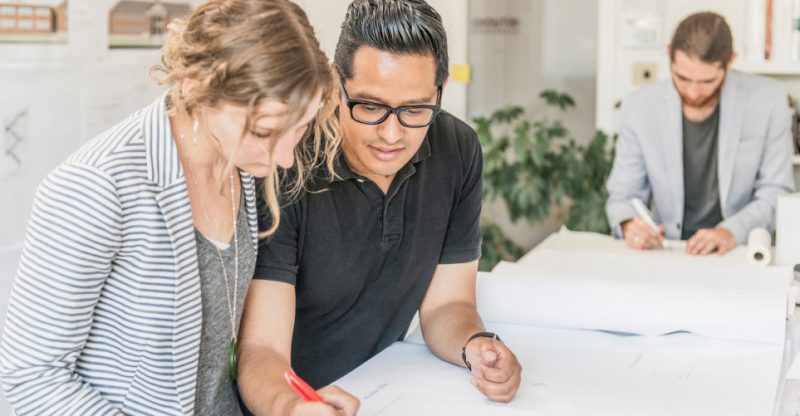 The Montreal Economic Institute mentioned that the foreign buyers levy announced in British Columbia and Ontario is not the right way to deal with the issue and threat present to the market, as it will make matters worse. Mathieu Bédard an economist wrote a report bringing to attention provinces to have the taxes scraped and put more attention into zoning and the use of land policies which has been causing prices to increase for more than five decades now.

Bédard described; “When these policies become too restrictive, housing prices skyrocket and the burden falls disproportionately on the poorest, with fewer affordable housing units being built in favour of more luxurious housing units. This gentrification phenomenon has been happening in Toronto, Vancouver, and Montreal for some time now.”

Another policy criticized by the economist is the control of rent. Mathieu mentioned this causes rental units to be less profitable for homeowners resulting to lower levels of construction which causes rents to go up. MEI stays open to Quebec’s financial minister decision to not follow his peers.

President and CEO of MEI, Michel Kelly-Gagnon; “Taxing foreign buyers is not the solution for reining in the hot housing markets in certain parts of the country. Carlos Leitão seems to have understood that such a policy would have negative effects on the market.” 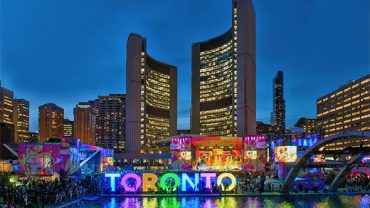