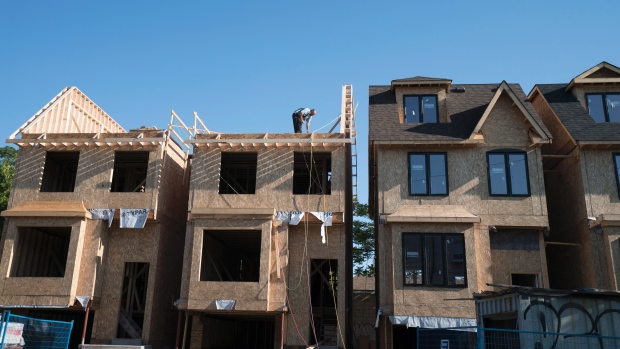 The Canadian Mortgage and Housing Corporation reported that there are “strong” signs indicating that Vancouver’s real estate market is yet to witness another crisis as problematic conditions and imbalances continue to rise.

The agency has expressed their concerns regarding the market in recent years. However, they believe the market is more at risk than ever before.

CMHC is mostly concerned about the rapidly increasing prices within the areas of Vancouver as well as some of the country’s largest cities.

“By the time of the next Housing Market Assessment in October, growth in home prices in parts of British Columbia and Ontario may have been sufficient to provide strong evidence of problematic conditions for Canada overall,” the agency said in the report.

Robyn Adamache, a principal market analyst for CMHC reported that these signs have been all over the place but most have been ignorant as they often view it as a minor problem. Now that it has escalated to a problem, the municipalities of Vancouver and other affected areas must do something to rescue their economies.

“We had been waiting for a couple of quarters of evidence to be able to make that call,” Adamache said.

“And part of what contributed to making that call this quarter is that we have started to see the multi-family sector, including both townhomes and apartments, also moving into overheated conditions in terms of the sales to new listings ratio, whereas before it was only on the single-family side.”

“We’re seeing prices increasing whereas previously, we had weak evidence for this indicator it was really just the single-family home sector that was showing very steep price increases. But over the last couple of quarters we’ve also started to see condo prices increasing and this is really reflecting very strong demand for this more affordable home-type,” explains Robyn Adamache, the CMHC’s Principal Market Analyst in Vancouver. 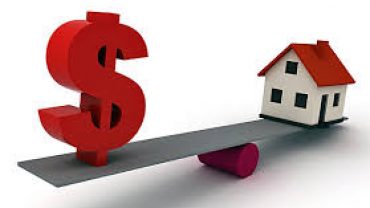