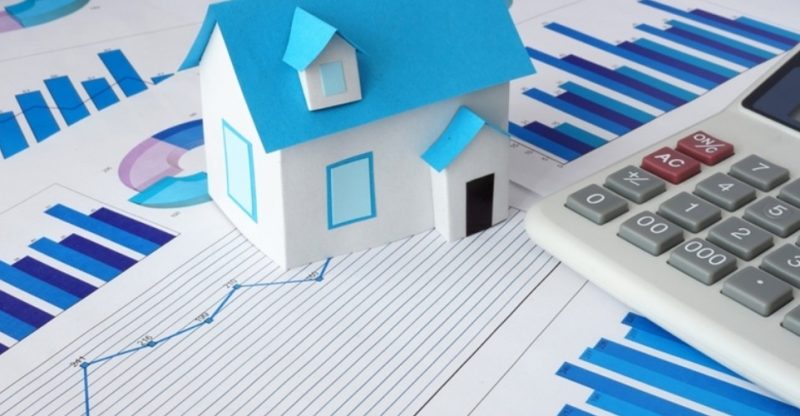 New reports indicate that areas out of Metro Vancouver, which were considered as reasonable, are fast becoming less affordable this year than it was last year. Potential buyers searching for homes outside of Vancouver are possibly running out of luck as residential areas outlying Vancouver are also becoming expensive.
Last year, home price in Vancouver increased significantly, leaving out making buyers especially first-timer buyers out of the market. This drastic increase prompted policy makers and the provincial government to take actions and a 15% tax was introduced on foreign buyers whom market spectators claimed were responsible for the rising prices coupled with the introduction of new mortgage regulations.
However even though the affordability rat in Vancouver declined by 3%, there was however a further decline in affordability in areas that were once considered as affordable. Affordability in North Vancouver dropped by 38%, Delta 31%, Langley Township 29%, Mission 24%, Abbotsford and Maple Ridge 23% and in Sidney 17%.
Home affordability was only maintained in Richmond and Whiterock.
According to Ryan McKinley, senior mortgage development manager at Vancity noted that in the past, buyers searched for homes in outlying areas out of Vancouver but in recent times, things are changing with very few affordable residential areas existing with most of these areas experiencing high home prices.
Other areas in B.C are seeing home prices increasing mainly because of higher demand for homes and a low supply. With many buyers moving away for the expensive Vancouver market, more and more people are in need of adorable homes which are mostly found in these residential areas. This high demand for homes has put pressure in areas traditionally sought as substitute to Vancouver.
Vancity conducted a survey on the affordability rate of 30 districts across the Lower Mainland and Victoria in a space of one year which came to a conclusion on February 28, 2017. Affordability was measured by taking into consideration the average home price in the areas and the average household income and also adding up the gross debt service ratio (GDS) of each district.
From the results, it was seen that Chilliwack was the most affordable district with the average home price at $174,500 and a GDS of 12.6% while Sooke recorded the second most affordable district with an average price of $219,000 and a GDS of 13.1%.
In regards to detached properties, Sooke was the most affordable with an average price of $321,500 and a GDS of 19.2%, seconded by Mission at with $315,000 and 23.1% GDS. 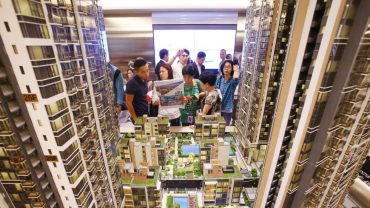