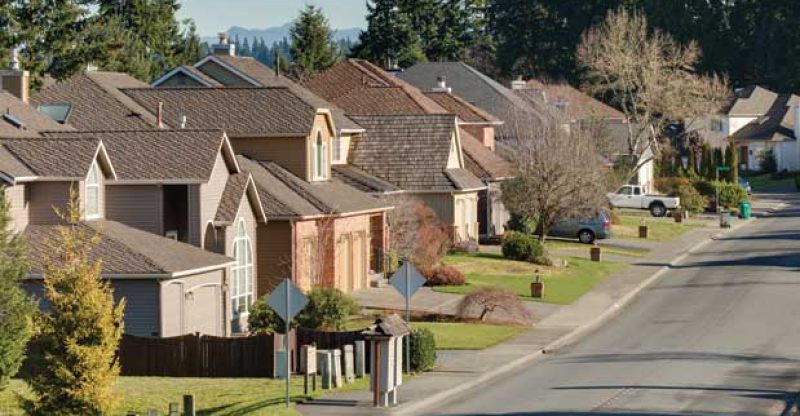 A Vancouver credit union has released a recent report stating that would-be home buyers in the Southern coast of British Columbia no longer have recourse when it comes to lower-costing houses in the regions suburbs.

The markets in thirty Municipalities in Greater Victoria and Lower Mainland were tracked by Vancity for a 12-month period which ended on the 28th of February. The study calculated the median house prices in each community and compared it with the median income of the residents.

Over the period, Vancouver became slightly less affordable and Vancity took note that the gap that separates the median income and the cost of housing rose in the suburb of North Vancouver District and it was also noted that housing affordability decreased by almost thirty per cent.

The Canadian Press reported that in the districts of Squamish and Mission and the Victoria suburb of Oak Bay which are approximately 60 kilometers from Vancouver, housing also became less affordable. However, the report also identified a few places where housing is considered affordable for interested buyers. Some of the places include Sooke and Chilliwack where buyers are required to pay between 24 and 35 per cent of their monthly salaries for mortgage.

Ryan Mckinley, Vancity’s Senior Mortgage development manager said,” Buyers looking for affordable housing options used to be able to look to municipalities around Vancouver to find affordable options. While pockets of affordability still exist, they are disappearing as prices in the Fraser Valley and other parts of British Columbia continue to rise.”

The study discouraged customers from purchasing houses and preventing them from using the money they need to pay debts and instead examine the ownership cost and consider housing co-ownership or co-operatives.

The provincial government was also petitioned in the study to encourage the development of affordable housing plans by every municipality and it also asked the Canada Mortgage and Housing Corp. to consider doubling the number of housing properties that are affordable which it financed in the past. 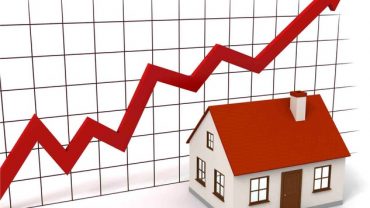