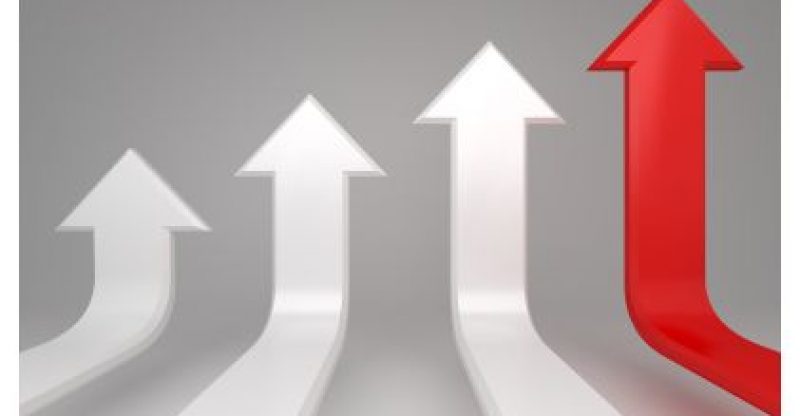 Vancouver real estate market definitely proves that the measures taken by the British Columbia government to cool down market prices was just a temporal action as the figures for May shows real estate prices are  soaring higher.
Things are going back to the same Vancouver that people were used to with home prices going beyond the reach of local investors and residents. According to figures released by the Real Estate Board of Greater Vancouver, the fear of buyers is once again driving up home prices in the city.

Statistics in the real estate market are currently making very little sense as home prices continue to spike coupled with an increase in homes listed on the market but ironically, sales remain low.
Vancouver saw its average home price increased by 8.8% to $967,500 in May which is higher than it was the previous year. There was also a 2.8% increase from the month of April which had recorded the highest figure for the year.
However Vancouver is not in this alone as San Francisco also had a 4.84% increase from last year.
REBGV’S new president Jill Oudil noted that the current real estate market is being fueled by an increase in demand for condos and townhouses as first-time buyers and other people finding it difficult to afford other home types are going all out to find properties.

Simply put, this increase in demand is creating a platform for home prices to soar higher as homeowners with low prices are increasing to take advantage of the situation.
However the increase in demand does not mean there is a lack of supply but far from this, Vancouver’s inventory remains strong.

Although there was a slight decrease of 3.9% in new listing to 6,044 in the region, the overall inventory of the region remains satisfactory. There was a 5.7% increase in new listings in May at 8,168 which is higher than the previous year.

But the reality in Vancouver is that the increase in new listings did not surmount to an increase in sales. Rather, things are moving in the opposite direction with the figures from May indicating an 8.5% decrease with 4,364 sales. Nonetheless, it was also a 22.8% increase from the month of April and this without doubt is an impressive increase.
This decrease in sales mostly comes as a result of higher home prices which are above the average household income of residents.

In a normal sense, a higher number of new listings backed by a decrease in sales should translate to a decrease in prices but this is not the case in Vancouver because the demand for affordable houses is fueling home prices further. 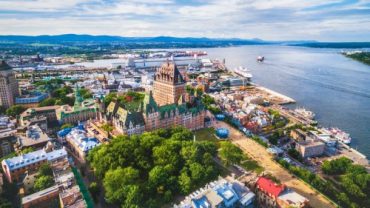