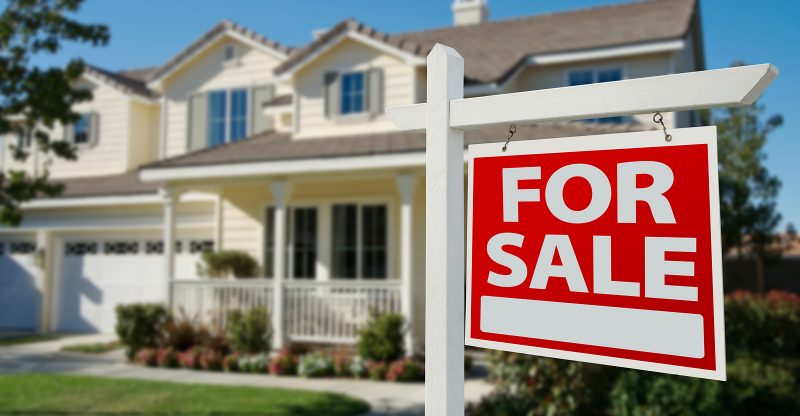 Most sellers have found themselves being squeezed by the Greater Toronto Area’s housing-market slowdown as thousands of dollars weaken due to the value of houses they intend to sell. Others face the terrifying chance of handling two or mortgages at the rate of $6,000 a month.

The decline in the activity of prices and sales in Greater Toronto Areas is clear to many real-estate agents as a temporary return to a better and more balanced market. This has caused some sellers to reevaluate their housing plans while some are struggling in financial risks.

Mortgage broker, Brian Hogben, owner of Mission 35 Mortgages says, “A lot of the conversation we’re having now is, can I afford two houses? Can I afford to turn my one house into a rental property?” He added, “It’s a small percentage. Around 5 to 7 per cent of our clients would be in that spot. But I think it feels like more, because those are the ones we’re talking to almost daily. I’m telling them to be resilient, to hold tight, to stay steady. The market is still moving, just not quite at the pace that it was.” For a man of his position, bridge financing seems like a solution.

However, according to Shubha Dasgupta, owner of Capital Lending Centre in North York, “Bridge financing was designed to bridge the time between the sale of a home and the purchase, but in the situation where the property is not sold, it’s no longer classified as bridge financing. It’s just financing.”

Mr. Dasgupta also stated that he has received at least 15 calls from different home buyers in two weeks about this situation. He was able to suggest various alternative solutions to them, including renting their first home out and keeping it as an investment property until a buyer comes along.

David Batori, broker of record with the Re/Max Hallmark Batori Group Inc. had a lot to say. He stated; “It was a Thursday the government came out with this. That following Monday things really got quiet. A lot of these buyers had been losing and losing and losing, and eventually ended up securing a home, and then by the time they were able to get their [old] homes ready for market, things had changed.”

This swift change shows in recent data released by the Toronto Real Estate Board. Prices for homes in Greater Toronto Area dropped by 6.2 per cent compared to April. The number of listings in the area also shot up by 19.4 per cent over the same period, while total sales fell by 12 per cent. 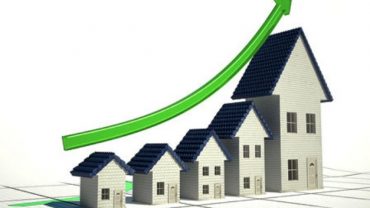