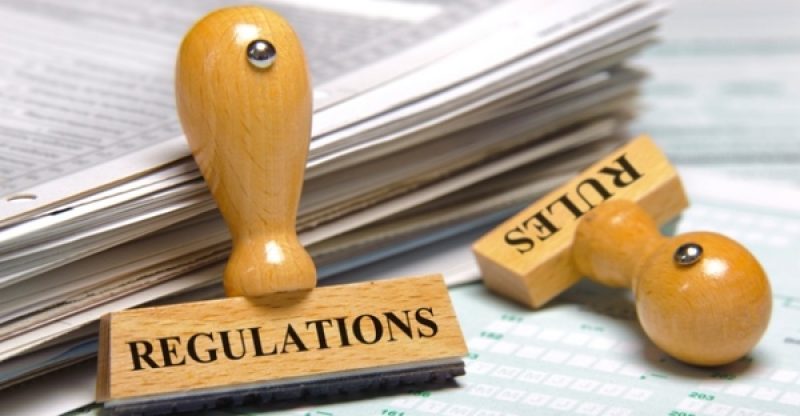 Following the announcement of the Ontario government’s new housing market regulations, the Toronto high market prices have dropped significantly since April with a 6% decline of prices in May. A decline of 12% was also seen in home sales for May across Toronto.

According to reports from the Toronto Real Estate Board (TREB), there was a 6.2% decline in home sales prices which was at $863,910 in May whereas in April it was $920,791 but compared to the previous year during the same period, there was a 15% increase given the fact that there was an increase in price gains this year.
An increase in new listings across the city was a contributing factor towards the price decrease in Toronto with new listings in May soaring by 19.4% to 25,837 which is up from 21,630 in the previous month. There was also an increase in news listings from the May last year of 49%.

The Toronto housing market according to real estate agents is finally showing signs of stabilizing following high price increment at the beginning of the year. However the decline does not imply that there will be an immediate drastic decline.

Christopher Alexander, regional director for Ontario and Atlantic Canada at Re/Max noted that market activities at the beginning of the year was beyond normal as the region experienced high new listings in a population of more than 5 million and this translated to higher home prices . Other contributing factors for this increase included market speculators, low interest rates and low inventory.

However, all these factors are going back into place as a lot of pressure has been taken off supply that was a major concern in the area. Buyers have been given the opportunity to choose from a wide range of options which in turn has decreased on the level of bidding wars.

Notwithstanding the increase in new home listings, TREB president Larry Cerqua noted that inventory is still down.

As a way to control the high home prices in the city, the Ontario government in April introduced a 15% tax on foreign investors. Additionally, Toronto was given the chance to put a tax on vacant properties as a way to increase on supply in the market and also controlling home prices. 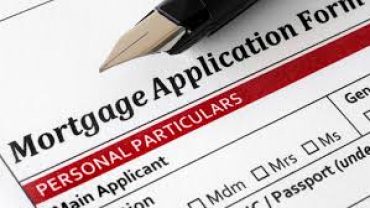