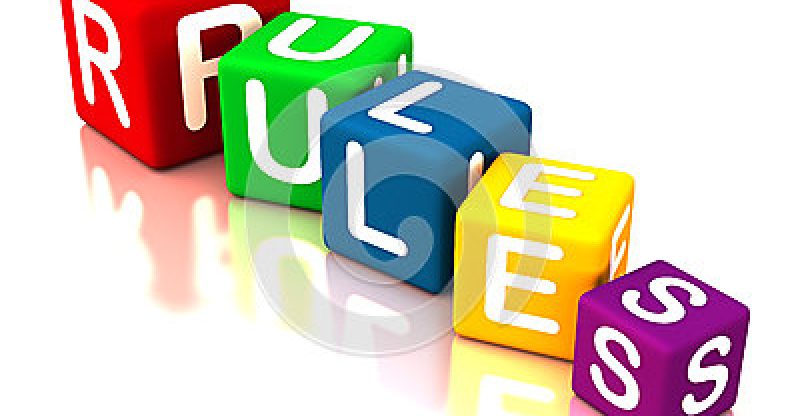 Garry Marr from the financial post noted that the “Canadian housing starts fell 8.6 per cent in May from April, a decline fueled by a massive pullback in new home construction since Ontario moved to cool the  housing market in Toronto”.

Canadian rates and macro strategist at BMO Capital Markets, Benjamin Reitzes, noted “the story in May was the big drop in Ontario, following the new housing rules the province implemented on April 20th”.

He mentioned the fall of Toronto’s housing started way back in April from 44.4 per cent, following a 22.7 per cent to 22,600. “This was the lowest level for starts in the city since September 2014”, GM noted.

“Don’t be surprised if activities remain subdued for at least a few more months as the housing market digest the changes. The surge in existing supply we’ve seen over the past two months, could also help restrain home building activity as buyers have more choices” said Reitzes.

A provincial decision was made to unveil a 16- point plan to cool the housing market which included a 15 per tax on foreign buyers and tougher rent control rules which restricts the number of landlords who can charge tenants in buildings constructed after 1991_ a move impacting condo investors looking for income property.

Brian Johnson, chief operating officer of Mattamy Homes said “there is always lag between starts and sales, I can tell you sales have dropped. We are seeing that in our offices. It’s a reduced level of activity. It’s noticeable but it’s not like 1989 when markets dried up. Sales are just a little lumpier.  Before everything just went. You opened a sales office and pointed to the desk to sign a contract”.

An economist with Royal bank Canada, Josh Nye, says he expects cooling in the second half of the year adding that “it seems a bit early to attribute this (decline in Ontario) to regulatory changes that began to cool the city’s hot resale market in April, starts usually lag resale activity, so we think the true regulatory-induced slowdown will take hold this year”, says Nye. 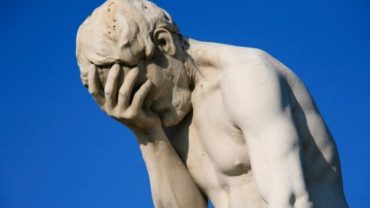