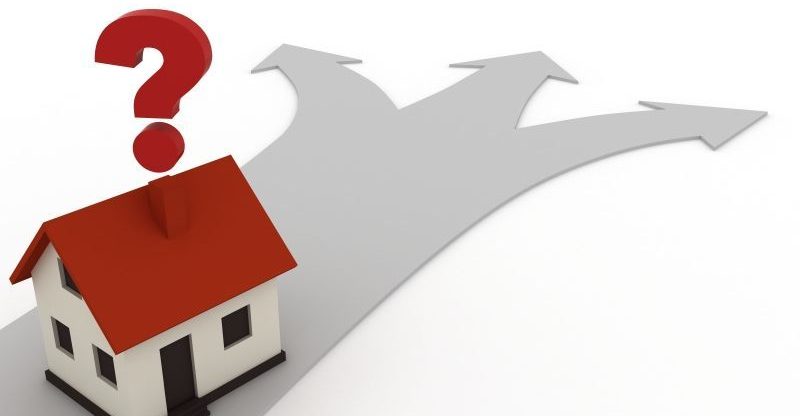 Note to be taken by investors concerning different housing markets at the long run.

“In the whole of Canada, sales activity is forecast to fall by 1.5 percent to 527,400 units in 2017”, Declared CREA in his latest most recent Resale forecast. “This is a little change compared to CREA’s previous forecast in the country, with an upward revision to the sales forecast for British Colombia offsetting a downward revision to Ontario’s.”

The region behind Vancouver’s slowdown has been recently defined following the inclusion of the 15% previous year’s foreign purchaser tax, is showing prove of regaining from that rectification.
Regarding CREA’s views, it is prove that the purchaser sentiment is making progress.

Nevertheless sales are still hoped to fall this year by 9% as years go by.

“Records in Ontario show that housing market sentiment has similarly cooled as the government of the province made changes in the housing policy in April 2017,” CREA declared, “Trends from the province and softening with house sales and price growth in the greater golden horseshoe region decreasing.”

The rate of sales still remains low and supply remains high in petroleum-dependent regions of Newfoundland, Alberta and Saskatchewan.

“This has led to somewhat softer price trends in the two western provinces and more visible price falls in Labrador and Newfoundland ” CREA declared, “Having said that, activities in Alberta have stepped up unlike the low reached in early 2016 and the balance between supply and demand in the province has been tightening, by comparison, the balance between supply and demand in Saskatchewan and Newfoundland is increasingly favoring buyers.

Expectation from Alberta is to see a rebound with predicted sales to climb to 10.2% as years go by.

# Breakthrough year in other regions.

Manitoba (+0.3%) and Nova Scotia (-0.4%) are hoped to have a steady result this year with comparison to the previous. 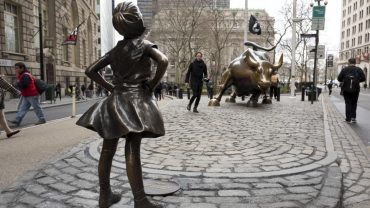