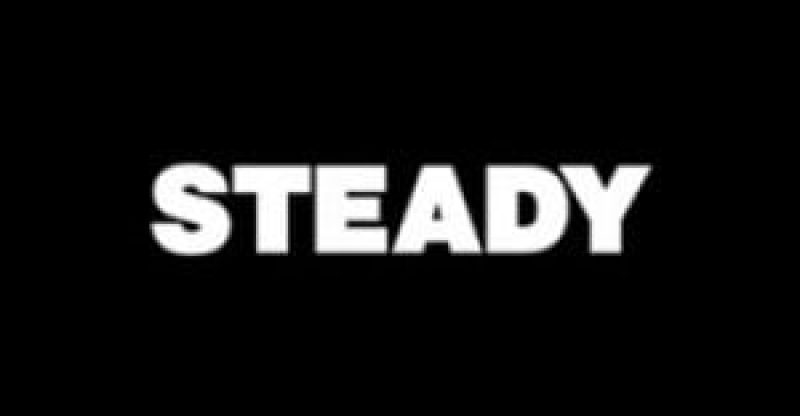 The amount owed by Canadians compared to their incomes fell in the first quarter of the year, but still stood at near record levels due to the continued ascent of mortgage debt.

According to the data released last week, Statistics Canada announced that the amount of household credit-market debt as a proportion of household disposable income slipped to 166.9 per cent in Q1 2017, compared to the 167.2 per cent in Q4 of last year.

The 0.9 per cent gain of household income was greater than the 0.7-per-cent increase in the debt of household credit market.

Laura Cooper  who is an economist at Royal Bank explained that the cost of servicing debt has remained broadly unchanged in recent years, but sensitivity to rate hikes is more likely now than when rates had risen in the past.

“Non-mortgage debt tends to command higher borrowing rates and variable payments, leaving households increasingly vulnerable to a looming uptrend in interest rates,” Cooper stated in a report, as quoted by The Canadian Press.

Total debt—which includes consumer credit as well as mortgage and non-mortgage loans— summed up to $2.041 trillion in the first quarter. Mortgage debt represented 65.7 per cent of that sum, up 0.1% from its 65.6 per cent during the fourth quarter of 2016.

“While indebtedness has recently stabilized for Canada as a whole, it still remains elevated, leaving households particularly sensitive to rising rates,” TD Bank economist Diana Petramala wrote in a client note. “Moreover, averages do not tell the full story, with risks still rising in Ontario.”

The net worth of households at market value rose from 2.2 per cent to nearly $10.534 trillion. The $27.5 billion borrowed by households on a seasonally adjusted basis in the first quarter was slightly lower than the $27.6 billion from the previous quarter.

Mortgage borrowing increased greatly from $2.7 billion during the fourth quarter to $20.9 billion, while demand for consumer credit and non-mortgage loans fell by $2.8 billion, down to $6.5 billion.

Economists, policy-makers and the Bank of Canada have made their concerns known about household debt and identified it as a high risk to the national economy. A key contributor to the household debt growth in recent years has been the low interest rates, but the central bank has recently hinted that the trend might be shifting following and improvement in the economy. 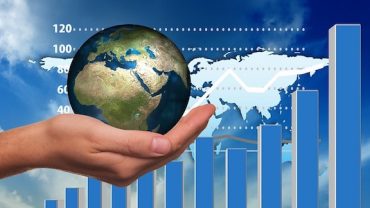