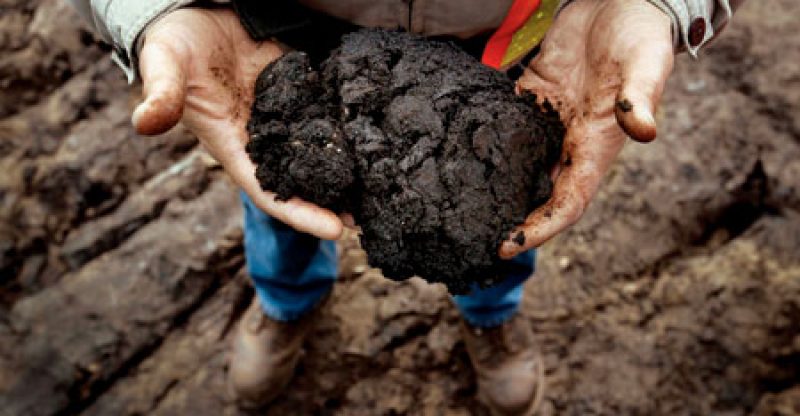 In the boreal woods and on the remote prairies of Alberta, a modest bunch of firms are running pilot ventures they expect will end a two-decade dry spell in the development and stem the mass migration of top worldwide vitality firms from Canada’s oil sands.

They are hunting down an achievement that will cut the cost of pumping the tar-like oil from the nation’s immense underground bitumen repositories and better rival the blasting shale industry in the Unified States.

On the off chance that they come up short, a greater piece of the world’s third-biggest oil stores will remain on the ground. Canada’s oil sands segment has turned out to be one of the greatest casualties of the worldwide oil value crash that started in 2014 when best OPEC maker in Saudi Arabia overflowed the market with shoddy unrefined oil to drive out high-cost contenders.

This year alone, oil majors have sold over $22.5 billion of benefits in Canada’s vitality industry and are been baited south to put resources into the higher returns of U.S. shale.

Joseph Kuhach is among the business visionaries in Canada trusting they can turn the tide. He runs a little Calgary-based firm, Nsolv, that is trying the utilisation of solvents to condense the bitumen covered in the sands and make it stream as oil.

Kuhach says utilising solvents can slice 20 to 40 percent from the cost of creating the oil. The system right now is to utilize steam to warm the sands underground to remove the oil.  It’s a hard offer, he stated, to Canadian makers battling with low oil costs. They are hesitant to put resources into a multi-million dollar innovation that is problematic on a business scale, he said.

Kuhach said; “The comment I hear so often when I am talking to companies is, ‘We want to be the very first in line to be second’. It’s easier to go after incremental improvements that they can back away from with no great cost and no great risk.” 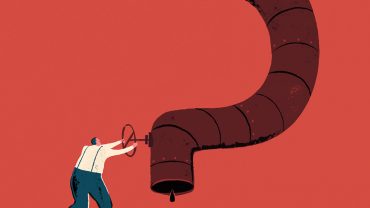