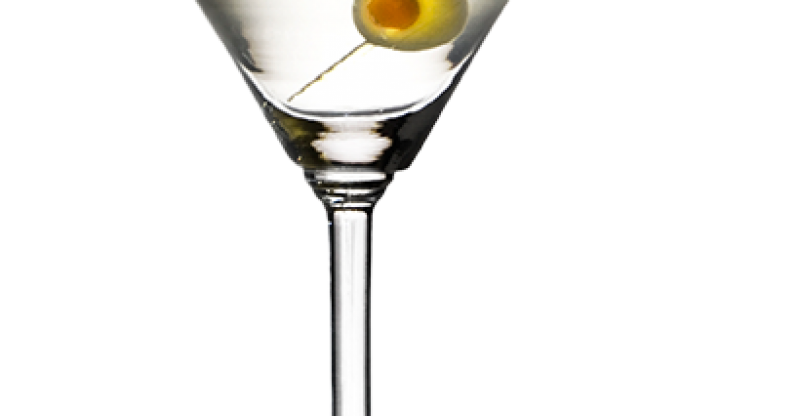 Inn says it will shade minor York Station bar once Budzinski is gone.

Alina Budzinski drops a stick of fat olives into a gin martini at the Fairmont Royal York Hotel for the umpteenth time.

She’s been settling mixed drinks, breaking brews and pouring wine at the inn for over 40 years — 28 of them at the minor York Station bar, tucked unnoticeable in the Royal York’s second-floor mezzanine.

“This has been my home, literally,” she says

Budzinski is only two or three weeks from retirement, set to serve her last beverages as an expert on June 30.

Budzinski is just a little while from retirement, set to serve her last drinks as a specialist on June 30. She will abandon an undaunted number of regulars, some of whom drank her blended beverages for an extensive period of time.

”I’ve developed relationships with people,” she says. “I’ve served three generations in one family. It’s a compliment to me to have people bring their wives, introduce their kids, their girlfriends.”

The Royal York says it will screen York Station once Budzinski is gone, and find new uses for the mezzanine as a major aspect of a remodel.

“I’m here for your fantastic seafood chowder,” says a woman who came straight from the train, suitcase in hand.

Five minutes after opening on a Friday at midday, the bar is already half-full. There’s the woman from the train, a man who greets Budzinski by name, and two separate couples, soon joined by another, on the leather banquette.

Everyone in here is a regular,” Budzinski says.

“I have both lunchtime regulars and cocktail hour regulars, and some are here for both lunch and cocktail. They come back for a quick drink before they catch their commuter train home or go to the ballgame or the theater.”

She is the lone bartender here and has been for a long time. She glides swiftly and expertly around the room, from bar to tables, filling up bowls of nuts and chips, arranging sandwiches on plates, checking in to chat with patrons she’s known for years. 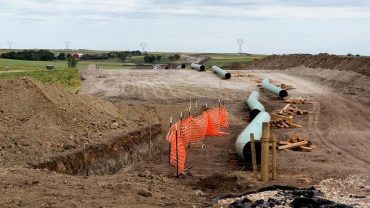