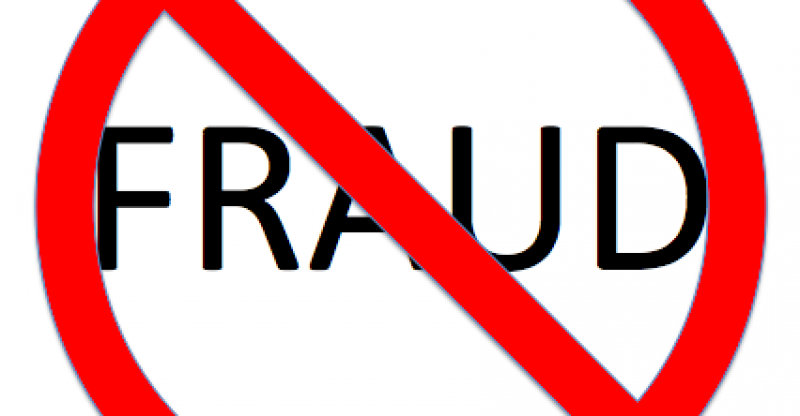 The economy of Vancouver is at risk because of the city’s out-of-control housing costs, so Ottawa needs to make sure it is doing its best in preventing fraud in the real estate market, Mayor Gregor Robertson warned the federal Finance Minister.

“I often hear from residents about fraudulent practices connected to home purchases in Vancouver. Though many of the stories shared may be anecdotal, they speak to a growing anxiety that warrants a robust response to ensure the public has full confidence in our regulatory systems,” wrote the mayor in a recent letter to Finance Minister Bill Morneau.

Mr. Robertson, who sought to request a special meeting in British Columbia with Mr. Morneau and provincial representatives to discuss housing solutions, warned that housing prices in Vancouver are still disconnected from local incomes.

“As a result, many businesses are struggling to recruit and retain talent, which is putting our economy, currently the strongest in Canada, at risk,” he said.

The mayor reiterated that agencies such as the International Monetary Fund are issuing warnings about the housing markets in Vancouver and Toronto.

“If we are to ensure the future prosperity and inclusiveness of our city, a proactive approach that creates long-term stability and resiliency in the housing market is essential.”

The mayor’s letter comes after Mr. Morneau had special talks with Ontario and Toronto politicians in April addressing the escalating housing market there.

After those talks, 16 measures were introduced by Ontario to try to cool the housing market. The three levels of government also promised to share data more regularly.

No special attention has been paid to Vancouver’s housing problems by the federal government since June of last year, when Prime Minister Justin Trudeau spent an afternoon listening to various experts in the city – some of them in contradiction to others – about the nature of the problem and solutions.

B.C. introduced a precedent-setting foreign buyer’s tax on housing in July, which seemed to send a signal back east that the problem was solved.

But the tax, which slowed down sales volumes in the early months, doesn’t seem to have had an effect on prices, except at the very high end.

The federal government has announced some measures to address housing market concerns, committing to $240-million for research on housing in its last budget and promising to crack down on people who tried to avoid capital-gain taxes when they sell a house by illegally claiming it is a principal residence.

There is a belief among some in Vancouver that buyers from China, particularly, take advantage of the principal-residence exemption in avoiding taxes when they flip properties for huge profits.

Reporting requirements have also been changed by the government, such that those selling their houses have to formally declare on their income-tax return that it is a principal residence to avoid capital-gains tax.

There are concerns however that the Canada Revenue Agency does not have sufficient resources to go after cheaters effectively..

“The person who could do the most to improve affordability in Vancouver is Gregor Robertson,” said Tsur Somerville, a real estate expert and professor at the University of B.C.’s Sauder School of Business. “I don’t think the federal government is the solution.”

Dr. Somerville said the city can’t react all the time to pressure from residents who are in objection to new developments and then claim that the problem is lack of federal regulation.

He did agree however that it is important for Ottawa to be aggressive on matters of fraud in the real-estate market.

“It’s important for governments to be as proactive as possible on that,” he said, otherwise the general public’s suspicions about the impact of foreign money on the housing market continue to fester. 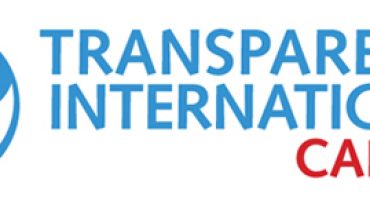