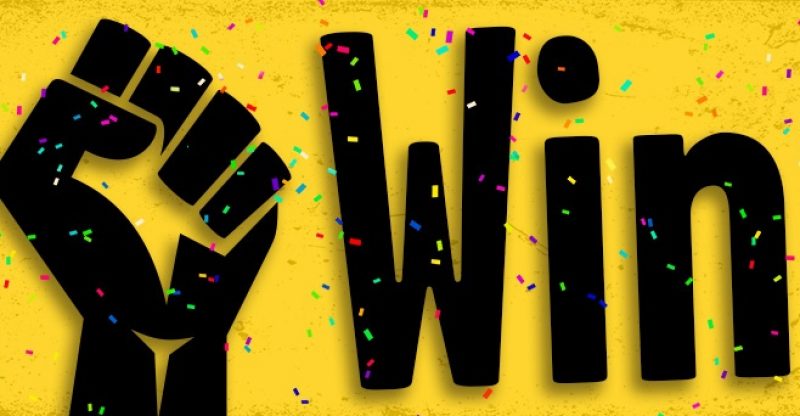 Element AI is a Montreal startup company which is receiving an incredible sum of US$102 million from mainly Intel, Microsoft and other big investors that are all funding and supporting this young company’s (eight-months old) zeal to become the best in the field of artificial intelligence.
According to the co-founder and chief executive officer of Element AI, Jean-Francois Gagne, he believes about 250 jobs and offices will be paid by this new round of funding in Toronto and Asia and has as top priority for it to be in place by January.
The company’s main goal is to formulate Canadian publicly listed companies that can easily incorporate Element AI ingenuity to their local industries, for instance financial and manufacturing services, says the CEO Gagne.
He adds that most of the funding will be granted by the National bank and Fidelity Investments Canada, including most definitely the prominent tech giants.
Mainly due to confidentiality arrangements, Element AI cannot disclose any information regarding the amount they receive from each investor or on the amount of goodies that were obtained by the new investors.
This company Element AI was co-founded by Jean Francois Gagne alongside Nicolas Chapados an entrepreneur, Yoshua Bengio a professor at Montreal University and an AI pioneer and last but not the least Real Ventures fund. 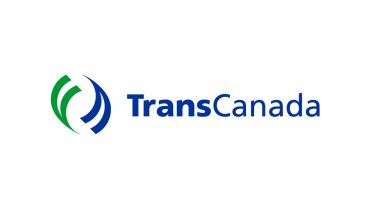