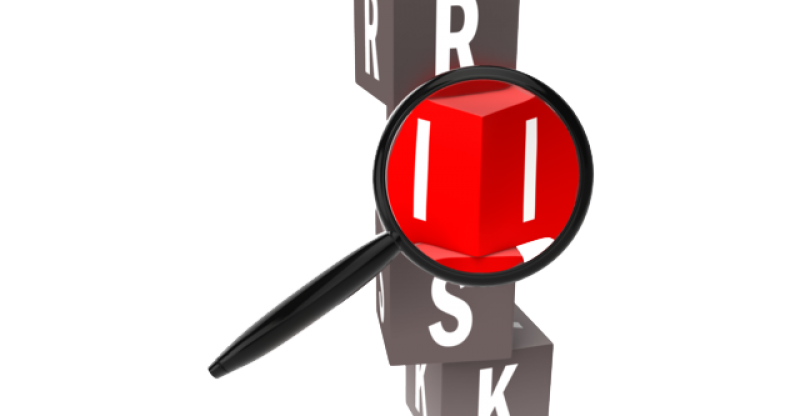 Concerns have been raised by the Organization for Economic Co-operation and Development (OECD) over the rate at which Canada’s economy is growing given the fact that the real estate market is also very high at the moment especially in Vancouver and Toronto.

It is predicted that in 2017 the national GDP will increase by 2.8%, which is two times higher than it used to be in 2016. This increase is expected to come as a result of an improvement in the household wealth, a recovery in the oil and gas sector, the Paris-based think-tank projects, low interest rates and government expenditure.

According to the OECD, the moderate development of the federal government’s fiscal outlook will possibly result to the economy attaining full employment.  The vacancy rate in the job market is reducing and the unemployment rate in the country has gone down by half a percentage from last year with more people entering the labor market.

In a recent data releases by Statistics Canada, figures for the month of April showed that the unemployment rate was at 6.6% but this figure is not expected to increase significantly in the coming months

However, the housing situation in Vancouver and Toronto has become a concern for the OECD and believes that it is high time the Bank of Canada increases on interest rates given the fact that the economy is increasing at a rapid pace. The OECD thinks that an increase in interest rates will help bring the housing prices under control especially in Vancouver and Toronto.

In an effort to curb market prices, the provincial governments of both Ontario and B.C introduced several new regulations in a bid to make housing affordable, but need not to say, the OECD expressed that these regulations will only have a temporal effect on the housing market.

Concerns were also raised by the OECD over the increase in rent controls in Ontario which might have possibly led to the decrease in new home construction. This might not be what the city needs because regulations are meant to provide solutions and not the other way round.  A shortage in rental units will also affect the employment rate more over for the poor and millennials.

The OECD went on to suggest that an increase in interest rates or taxes will not effectively cut down on the threat faced by the Canadian economy as a result of  the efforts made to correct the housing market.