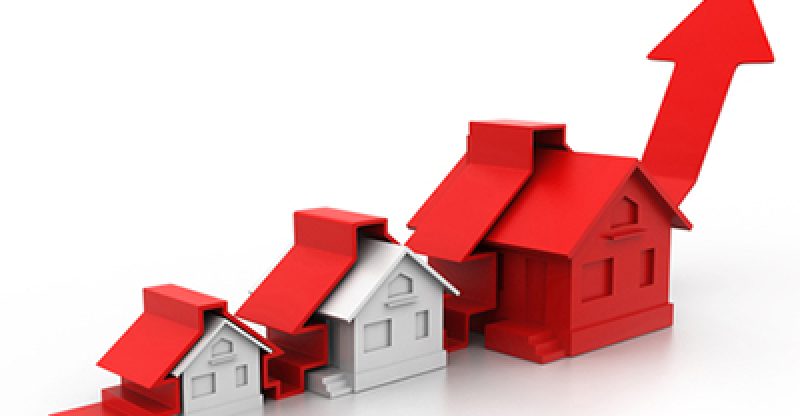 In April, the Ontario government introduced a 15% tax on foreign investors just like the British Columbia government did last year to cool market prices but this is not to say that Ontario is relaxed after taking actions. The province is keeping a close eye on what happens in Vancouver.

In the meantime, home sales and prices are bouncing back again from the effects of the tax. Only nine months after the tax was slammed on foreign buyers’ real estate agents are suggesting that Canada’s hottest housing market is returning to how it used to be prior to the tax with figures for May showing the market setting new records.

However the Real Estate Board of Greater Vancouver noted that there has been a change in the market as there is a higher demand for townhouses and condos as opposed to detached homes which were once the highest sort after homes.

According to Jill Oudil, president of the board, the higher demand for these types of housing mostly comes from first-time buyers and people who want to move to a smaller place. This demand from different buyers is shooting up the demand for townhouses and condos.

Although home sales are making a recovery, they are still not commensurate to the peak they were at last year. Figures for May shows there were 4,364 sales in the month which is an 8.5% drop from the previous year which saw 4,769 sales in May. Nevertheless there was a 22.8% increase from the month of April 2017 which saw 3,553 home sales.

The sales made in May were the third highest rate on record for the month of May and it was 2.3% higher than the 10-year May sales.

Home prices in the Toronto housing market in March 2017 escalated by 33% year over year. This prompted the provincial government to take steps to cool the market.

Following the tax, new home listings in the area have increased while home prices are on the decrease.

Detached homes recorded the highest increase in listings at 27.1%, followed by apartments at 22.7% and townhouses at 14.1%.

This increase is mainly attributed to the fact that there are more homes in the market for buyers to choose from even though there is a decline in listing for condo home types. 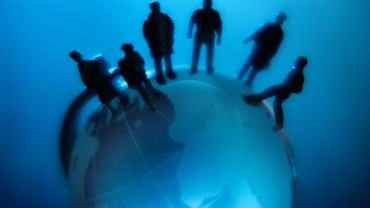