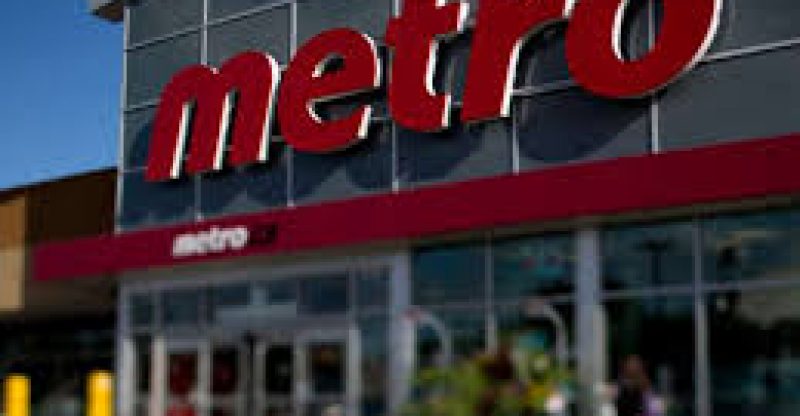 In its third quarter, the Metro grocery business is showing higher profit, more sales growth and an increase in the market share.

The company based in Montreal, stated that its net profit was up by 8 percent from the previous year, rising to $176.5-million or 72 cents per share.

That’s an upturn from $163.5-million or 64 cents per share in last year’s fiscal third quarter.

Eric La Fleche, Metro’s president and CEO said the company grew market share in a fierce and competitive setting. However, he failed to reveal details in the third-quarter press release.

Besides its level of performance in its own chains of grocery stores, Metro was assisted through its investment in Alimentation Couch-Tard, operators of Mac’s, Circle K and Couch-Tard convenience stores and gas bars.

Couche-Tard immensely participated in boosting the third-quarter results by contributing $15.5 million to Metro, a rise from $8.7 million last year.

A dividend of 14 cents per share payable by September 23rd was approved by Metro’s directors, according to the previous two payouts to shareholders but an increase of 20 percent from last year.

“We are very pleased with our solid third quarter results,” La Fleche said in a statement.

“Our teams did an excellent job to grow sales, tonnage and market share in a highly competitive environment marked by declining food inflation.” 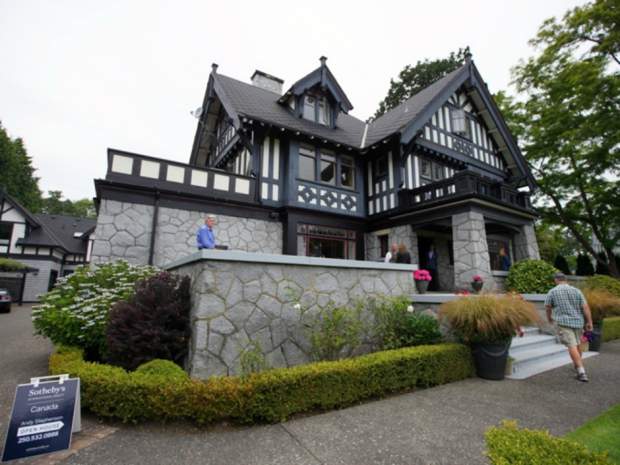