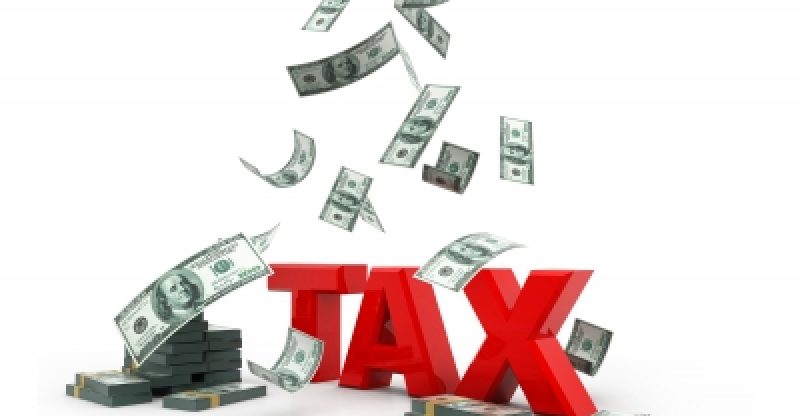 The Canadian home prices have been on the increase as several contributing factors including the increase in market activities in Toronto, Vancouver and Hamilton.

Last year, in a bid to control the escalating home prices, the British Columbia government introduced a 15% tax on foreign investors and this tax has been affecting the market prices. However data from a home price index indicated that Vancouver housing market may have gotten rid of the tax.

Report from the Teranet-National Bank of Canada Price Index suggested that for the month of May, home prices following nine months after the introduction of the foreign tax have increased by 8.2% year-over-year and a month-over-month increase of 1.46%.

Housing experts have also expressed that they believe the Metro Vancouver housing market is about to recoup.

In September 2016, the price index reached a record high at 252.30 and this was only a month after the tax on foreign investors was adopted in Metro Vancouver.

Since that period, the price index has been changing with the index dropping to as low as 242.64 in December.

New report released by the Canadian Real Estate Association (CREA) indicated that the average home price in Vancouver was also to make a new record in April with the price reaching up to $941,100.

But things are looking to go back to normal with home prices going through a moderate change after the tax was implemented.

Data released by BMO economist Douglas Porter brings to light the difference in the market before and after the tax was introduced.

Major changes occurred during the ninth month following the tax with an 8.2% growth rate but this figure still falls behind the national average home price.

But Toronto home prices are also expected to go through a slowdown as the province implements the Fair Housing Plan which comprises of a 15% tax on foreign investors in the Greater Golden Horseshoe area where Toronto, Niagara and Peterborough fall under.