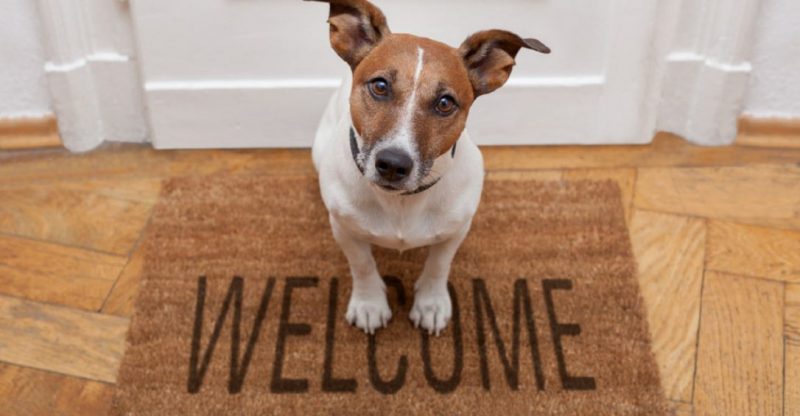 Renting in the hot Toronto housing market has become a very tedious task but it’s even more challenging for people having pets to rent in downtown Toronto.

Writing an application to landlords is quite a normal process in Toronto but what is eye -catching is that pet owners may require to write an application for their pets to prospective landlords.

The journey of Monica Nazair and her Goldendoodle pet Alba in fining a rental apartment had been a very long and challenging as many landlords were not willing to have her as a tenant because of her pet.

Landlords in most cases do not approve of having pets in their apartments due to the numerous damages they cause on their properties.

Nazair found it difficult to find an apartment because most of the applications given out by landlords do not give much allowances for pets. Only the basic questions such as the age, breed, sex or weight of the pet were asked for in the applications. This gives very little chance for Nazair to given detailed information as to why having a dog is not a bad idea.

In failing several applications, Nazair decided to go an extra step by creating a pet application for Alba which gave detailed information about the pet.

Included in the application was “her picture, name, age, sex, weight and bread. But interestingly it also included Alba’s personality: her medical information and also her past behavior in previous apartments.”

Nazair described her pup as a very docile and respectful dog and is not aggressive or destructive.

But Nazair did not only stop there, she also added just like all human applications, a reference from previous landlords about their feedbacks on Alba.

“Her reference list included her previous vet, her current one, and the daycare and boarding facility that she occasionally attends presently,” Nazair added.

According to real estate agent Conrad Rygier, it is quite common for landlord’s to make enquiries about pets most especially if they had caused any serious property damage to the previous apartment.

With a very tight rental vacancy rate in Toronto, landlords are very picky when it comes to selecting tenants most especially those with pets.

Applicants with pets find it more difficult to get apartments than their counterparts without pets.

So did Nazair succeed to catch the attention of landlords with Alba’s application?

Apparently, Alba did not just get one acceptance, but Nazair had few other offers that she could choose from as landlords were very pleased with the detailed information provided about Alba.

Nazair will be moving into her new condo apartment with Alba next month. The landlord had previously specified a “No Pets” on the ads.

For Nazair, she expressed her joy stating “I believe they noticed the great efforts I put into finding an apartment. And after going through Alba’s application, they could see that she would be a better tenant than even most humans.” 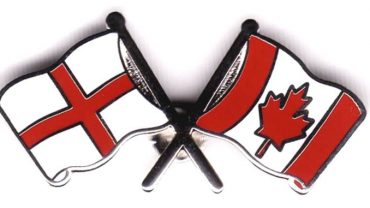