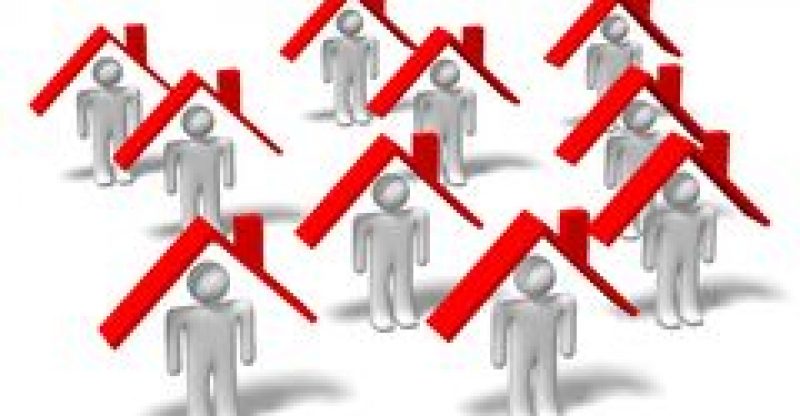 It goes without debate that the housing market in Vancouver is becoming less and less affordable with a constrained supply but according to a well known new home market, there is more to come in the housing market.

The housing  market is just going through the initial stages of a greater problem that is yet to come says one development marketer. In regards to home affordability, home prices are to soar higher and supply to be at the lower end.

Speaking to a panel of leading development market bosses, Cameron McNeill of MLA Canada at the Urban Development Institute luncheon on new home marketing at the Fairmont Hotel Vancouver noted that “we have not seen anything yet.”

The panel which included Scott Brown of Fifth Avenue Real Estate Marketing and Daryl Simpson of Bosa Properties debated on how increasing home prices and a lack of supply are affecting home prices in the province.

A question was sent to the panel by the moderator and UDI chair Jon Stovell of Reliance Properties asking if the long process involved in issuing out building permits responsible for the hiking home prices and in response to the question, members of the panel replied yes in unison, stating that it is one of the contributing factors affecting the supply of homes which in turn increases on home prices.

Cameron McNeill also brought to light the fact that Metro Vancouver is expected to see a population growth by 250,000 in the coming five years and practically this means it will take close to six years without any interruptions to come up with a high-rise residential area for the start of construction to the sales of the units.

And this he went on to add that is about 300 units whereas the city has an additional 300,000 people.

But as the concerns of people continue to increase, McNeill went on to suggest that the current housing problem is just the initial stage of a greater problem. The situation is not going to change anytime soon. He went on to add that he recently came back from Hong Kong and all the people he met expressed that there is more to come for Vancouver.

Daryl Simpson showcased that the estimated population growth and demand rate will surely be higher than estimated as predictions are only made on citizens and permanent residents not taking into consideration the number of people coming in the country especially with student visas and multiple-entry visas. Last year, the province recorded about 67,000 student visas in B.C and taking into consideration the fact that most of these students are from wealthy families. These numbers will definitely increase on the population.

Scott Brown however noted that the demand side of the market can’t be easily handled and the city should be well prepared for any housing situation instead of focusing on other irrelevant issues. 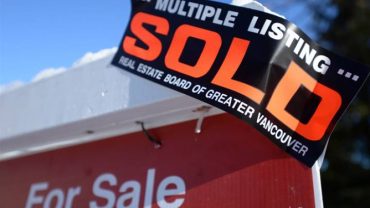