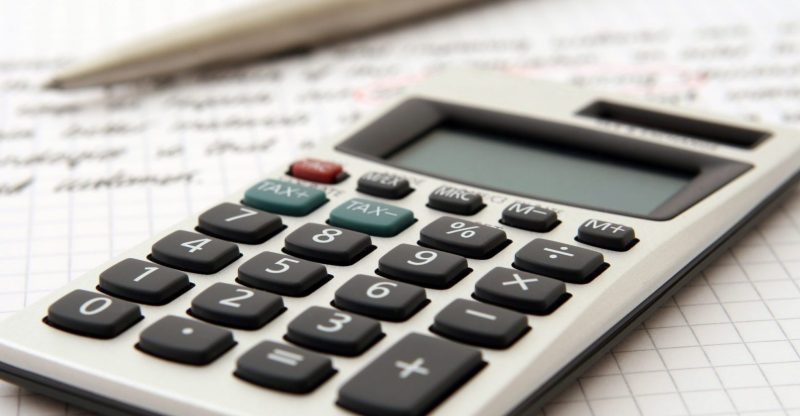 Toronto developer, Brad Lamb said the province didn’t do anything to boost supply in the province and vowed to cancel the rental projects that were already in his pipeline.

“Everything is stopping on the dime. I had nine apartment buildings in my pipeline,” said Lamb, describing projects in Toronto’s central core, its suburbs and Hamilton. I can tell you as of this announcement I will not do any of them.”

Wynne was unmoved by arguments from developers. Sources indicate that the province was set to agree to a deal that would have allowed landlords with post-1991 buildings to pass on annual increases of inflation and up to 1.5 per cent.

“We have all heard the stories of rent gouging going on in today’s market. It’s wrong. And it is not at all fair. The argument that developers need to be able to increase rent by as much as 100 per cent or they won’t keep building rental units, just does not hold water,” the premier said.

The province is trying to appease developers with breaks on property taxes, development fees and promising a better process for cooperation to identify barriers to projects.

“Acknowledging the disincentive that rent controls can cause, Ontario is providing a carrot,” said Craig Alexander, chief economist with the Conference Board of Canada. “The rent controls will stem the rapid rise in rental prices occurring in the market. Only time will tell whether it hampers future rental supply.”

The non-resident speculation tax of 15 per cent which only applies in the Greater Golden Horseshoe was generally welcomed by economists as a small step to control spiralling prices with a general belief that overseas buyers are not as prevalent in Toronto as Vancouver.

“Ontario is a welcoming place,” said Wynne. “The non-resident speculation tax has nothing to do with new Canadians and people who want to make Ontario their home. With the tax, we are targeting people who aren’t looking for a place to raise a family, they are only looking for a quick profit.”