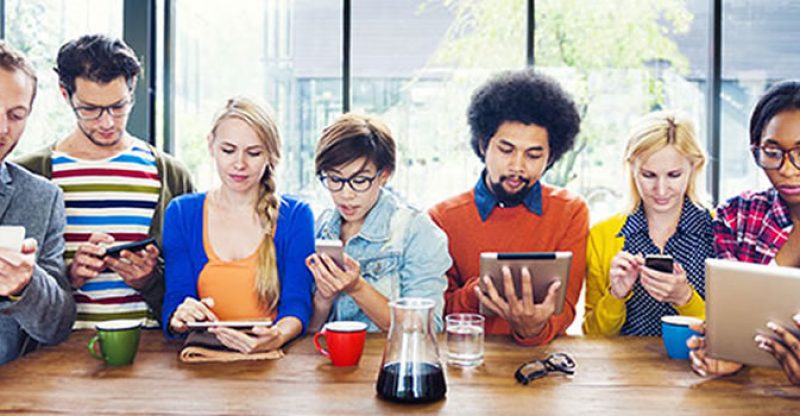 The University of British Columbia’s faculty of medicine broadcasted a video to enlighten their instructors of “student mistreatment”. The audience were asked to avoid asking the students too many questions on the spot, minimize “cold and clinical” interactions, and to cultivate “safe learning environments for the young residents.

It was an honest and sincere video made to send messages to a lot of employers dealing with employees in their 20s. “For many who remembered what business was like per-internet, millennials seem an appallingly sensitive lot, having been protected from the vagaries of the world by helicopter parents, trigger warnings and –to especially cynical critics- sheer narcissism. ‘Aren’t young people coddled?’ is now as safe an icebreaker as, ‘Did you see last night’s Seinfeld?’ would have been 20 years ago.” CBS

This view might seem a little bit stereotypical and incomplete but it’s pretty apparent that young people are changing the interpersonal  dynamics of today’s workplace like they’ve done in their schooling days, and, it’s a good thing.

It is even learnt that some individuals do actually train themselves to be less polite, merciless, cold, and harder. In the culture of commerce, behaviors that would be inexcusable in pretty much any other context is not only tolerated, but rewarded.

A 2006 Florida State University study of 700 employees in a variety of different roles found that those with abusive bosses were five times more likely to purposefully slow down or make errors than their peers, and nearly six times more likely to call in sick when in actual reality, they are fine.

There have been plenty of important research on each of these management qualities, such as Mark Murphy’s book Hundred Per centers on motivating employees to greatness; or the work of Brene Brown, whose landmark 2010 TED talk is called “The Power of Vulnerability.” Such leaders recognize their job is to help people excel. And they produce exceptional results in spite of their compassion and kindness, but because of it. 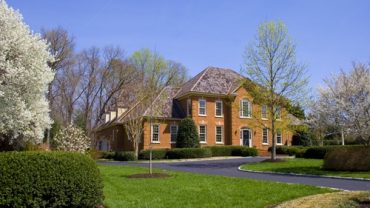