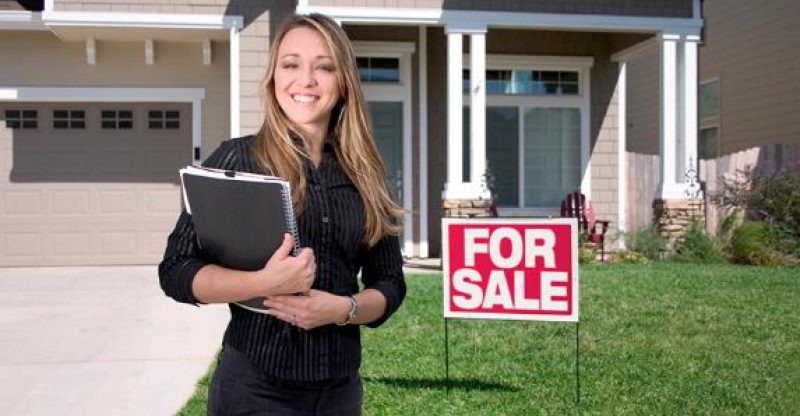 Homeowners in the US have a clear idea of what happens when a housing bubble bursts and this is one situation Canadian homeowners will definitely not want to go through.

Home sales in the Canadian housing market dropped significantly last month and it is the lowest drop that has been seen in the past five years.  However the decline in home sales has not led to home prices dropping. Home prices increased by 18% across the country from the previous year and taking into consideration that most homes are used as investments this means homeowners are benefiting immensely for this trend.

Although investment assets can be a good way to improve the market activity, it is however a very risky activity as any slight change can lead to massive negative effects with equity being erased in a very short time.

For several years now, the Canadian housing market has been on the increase and this heating trend is making the real estate frenzy in the US look very moderate.

According to data from the Federal Reserve Bank of Dallas global price index, it indicates the similarities and differences between the Canadian and US housing situation.

Despite the fact that there are several divergent events in both markets, they both wind up to the same place at the end.

US home prices towards the end of 2006 had declined by 13% from their record high figures but prices remain moderate until the end 0f 2016. In contrast, home prices in Canada were 56% higher.

Prices in the US reached their lowest levels in 2012 from their previous high levels in 2006. The market was also able to make a 19% bounce back from a 27% decline across the country.

While the US home price declines lasted for close to six years, it took barely less than a year for the Canadian housing market to recover.

According to housing expert and historian Robert Shiller, Canadian homeowners should be very concerned as housing is not an investment one should rely on to last for a long period. 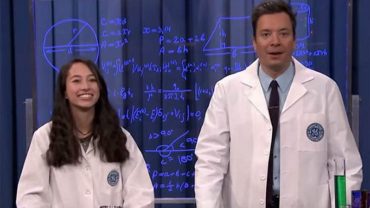