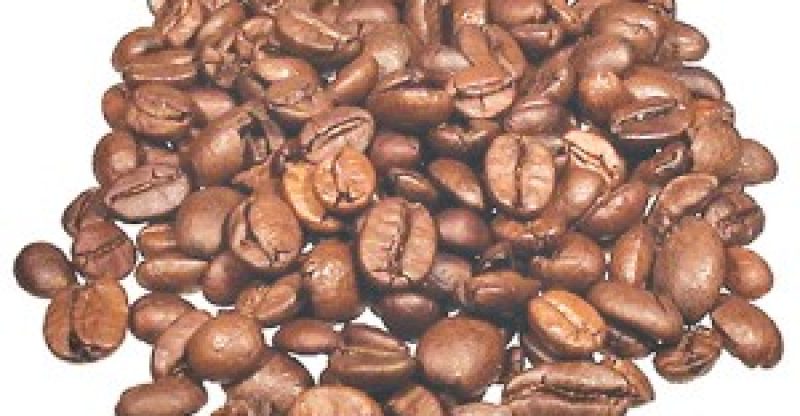 If a cup—or more—of coffee is super important to you, then you might want to take a very deep and long breath before reading this article.

According to the researchers at the Royal Botanic Gardens in the U.K., over half of Ethiopia’s coffee production could become extinct, if care is not taken by the farmers. A suggested solution is for the farmers to move to higher ground because the livelihoods of the farmers is already at risk.

Ethiopia is the world’s fifth-largest coffee producer and quite frankly, started the coffee culture.

Climate researchers have that up to 60% of the land in Ethiopia might become unsuitable for coffee-growing by the turn of the century.

Global warming is obviously at the helm of the issues.

“In some areas, sure enough, when you visit those places what you see first-hand is that it has reached the tipping point. Because of rising temperatures, drought is a main factor. The dry season is getting more severe and it’s getting longer.”

Do not let this news discourage you, just yet.

And because coffee is a forest crop, protecting the bean could create a financial incentive and political interventions for protecting forests and funding reforestation projects.

Here is what a coffee wholesaler had to say:

“I think it will be another issue that they will see in their pocket books, because if we don’t address the environmental issues that are coming down the road, there’s going to be a scarcity of coffee. When there’s scarcity, the price goes up.”

In addition to global warming, deforestation, growth of population, greenhouse gases and our dependency on fossil fuels will all need to be taken into account. 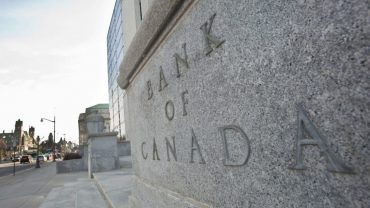