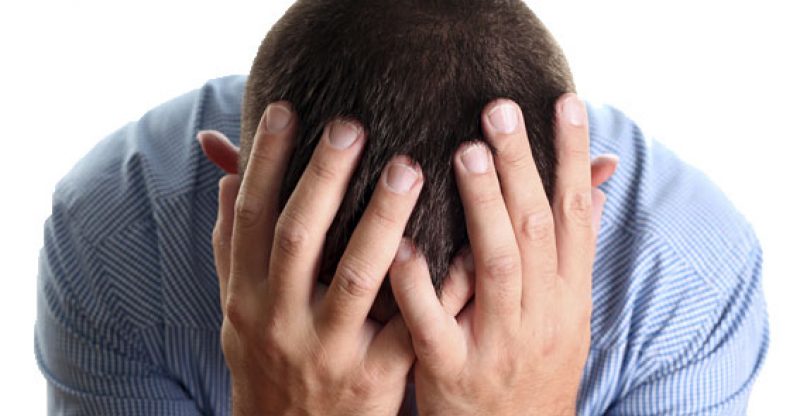 Freehold house sales in the Greater Toronto Area are moving down 26 percent year after year for the 30 days following last month’s implementation of the Fair Housing Plan in Toronto, according to statistics gathered by John Pasalis, president of Realosophy Realty, a brokerage based in Toronto. “Yes it is a cause for a little concern, it is a significant fall especially given the fact that it is not proportional across the GTA. Some areas are getting hit harder than others,” Pasalis explained to CREW sister publication, mortgageBrokerNews.ca.
Freehold house sales were low in 10 out of 12 markets where research was carried on.
The cooling of the market according to Pasalis is not a cause for concern. He said it was necessary; it is the rate at which it appears to be cooling.
“You can imagine it is a stress for those sellers who need to sell their houses. The most unpleasant scenario is what if they are unable to sell it, or what if they are unable to sell it at a price they would have wanted to, so as to buy the next ones?” he said. “You have to imagine these people, they purchased a house assuming that they would sell them one at hand at a certain price and that price was based on April or march 2017 figures. And if they are getting 10 percent less at the moment as a result of so many inventories and there are more purchasers, even if they buy it, they may not be able to afford their next one.”
Concerning the reason behind Toronto’s real estate cooling, Pasalis says it is mostly as a result of public perception as opposed to the actual policies including a 15 percent purchaser tax.
“It certainly may have influenced people to start thinking about the market and also getting anxious about it, but I’m not sure the policies in and of themselves cooled the demand,” he stated. 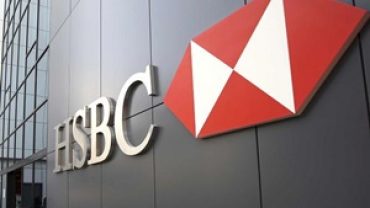