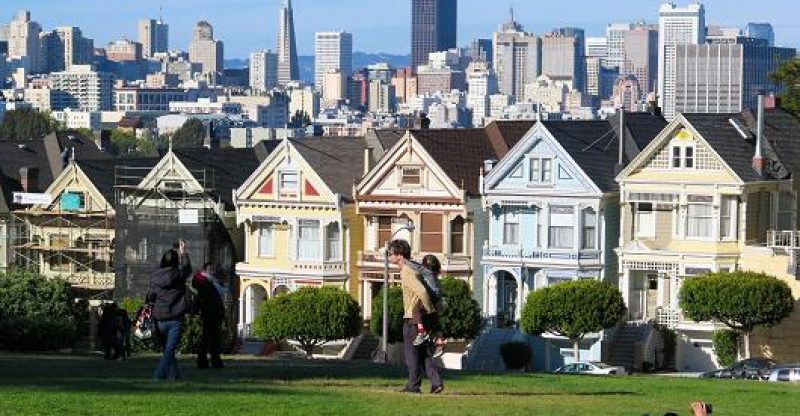 Over the past few years, people have been going on and on about how it has become very difficult to take part in the Vancouver housing market and many suggestions have been provided as to why people are unable to afford homes in the city, one of which is the lack of supply of new homes.  But this is just the perception that the real estate industry and their political partners want us to go by.

However, an in depth look into the real estate industry shows a very different side of the market and this reality provides stronger explanations as to why Vancouver’s market is going through a crisis and who is gaining from it.

One of the great realities in the Canadian real estate market especially in Vancouver is the fact that investors are no longer buying homes as residents but instead they are to be bought for investment purposes. Traditionally, housing used to be for local investors who buy homes to live in them with their families but this has changed over the years as international capital is playing a greater role in the market which is in some way escalating home prices.

Moving away from the root cause of the problems, the next stage is determining who is gaining from these market changes and the answer is quite obvious, rich people are reaping off from the housing crisis. Over the past 10 years there have been an increase in the number of people who are worth over $30 million and such people have a contrasting involvement in the housing market than regular people. Wealthy people are attracted to expensive homes as it defines their status in the society and this makes it less likely for them to reside in the homes they buy.

High home prices in the Canadian real estate market are leading to a wide gap between the wealth and the middle class. The housing crisis is not only affecting the incomes of people, it is also dividing the social status of people in the community.

Another reality the housing industry is hiding from people is the fact that people are not being told the entire truth about why homes are becoming unaffordable. And it is scary that politicians are aware of the problem but are doing nothing to solve it.

A mistake many people in the market are doing is putting the blame on foreign buyers when the actual blame should be on local speculators. The British Columbia went to an extent of levying a tax on foreign buyers and although the tax had temporal effects on sales and prices, the market is one again returning to normal with very little foreign activity. So are foreign buyers really the cause of Vancouver’s rising prices? 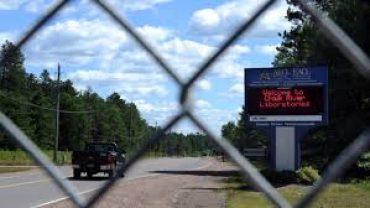