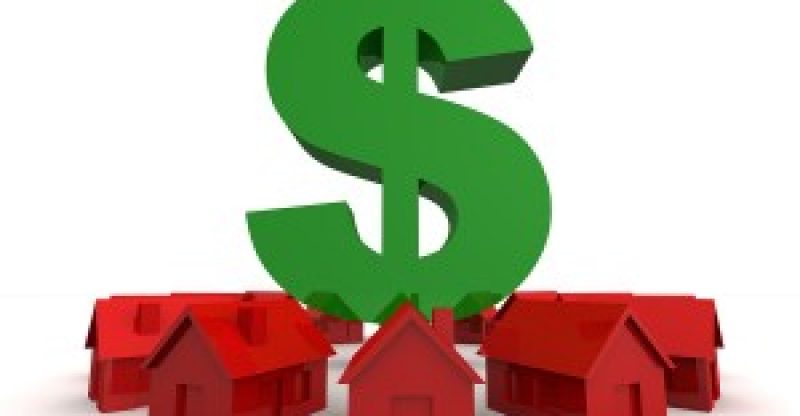 Behold, what $63 million will get you in Vancouver. A 22,000 square foot Point Grey home owned by philanthropist Joe Segal and his partner recently landed in the market and even though Vancouver is known to be the most expensive city in Canada, the city has never seen a listing with this price tag.

The Belmont Estate was recently listed on the market making it Canada’s most expensive housing listing ever.

The property made history in the real estate market and according to Sotheby’s International Realty which is in charge of the sale there has never been a property that has been listed this high in the Greater Vancouver Area.

Christa Frosch, a real estate agent noted that the property is built on a 1.28-acre on Belmont Avenue which is one of the most luxurious streets in Canada.

The home has also being graced by notable people and celebrities across the world and the home has several features that equals to the status of the dignitaries.

The property has a private Porte-Cochere that leads guests to two gallery halls that are large enough to take a maximum of 100 guests.

Additionally, there is a majestic staircase with a French Ormulu chandelier and a living space that has a Tai Ping designer’s carpet.

According to the reports, the property has more to offer for the $63 million price tag. There is also an extraordinary Versailles inspired three-level garden with sequoia trees, maples and golden spruce.

Furthermore, there are 12,000 tulips, daffodils and hyacinths, with magnolia, lilacs and rhododendrons.

The spectacular view in the house goes beyond saying and also has a shower stall that looks over the Strait of Georgia.

This extraordinary new listing came during a period when homes sales had dropped as a result of the new measures introduced by the Ontario government to cool the real estate market.

According to the Sotheby’s 2016 Year-End Top Tier Market Report shows that although there was a 34% increase in the home prices for single-family homes to $4 million, it was also a 35% decrease year-over-year in  the last six months of the year. 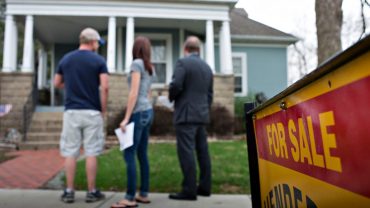