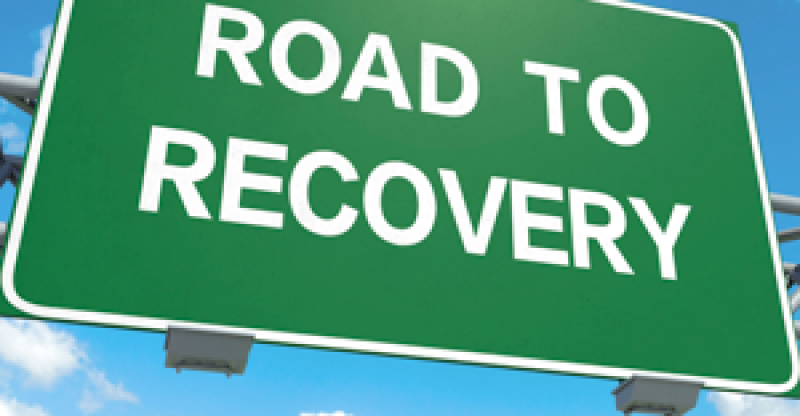 Real estate agents in British Columbia stated that the sales in the areas are once again picking up as the 15% tax on foreign buyers’ introduced last year as a way to cool the market resulted to a significant decline in sales. Although many are not aware of the extent of the tax but according to realtors, it was worse than it seemed.

Nevertheless, the British Columbia Real Estate Association (BCREA) which stands for 20,000 real estate agents in the region notes that the housing market in Vancouver is normalizing to how it was prior to the introduction of the tax.

In a report released on Monday it was highlighted that the sales of homes worth more than $3 million increased significantly during the first quarter in 2016 which made it to increase by 5% of the entire Metro Vancouver sales for February. After the tax came into effect in August, the figure had already decreased by 3.6% and this downward trend was seen as the 15% foreign buyers’ tax took its effect on the market. After home sales had dropped to as low as 1% of all sales the shares are once again increasing.

For the fourth consecutive time, there has been a high economic growth rate and according to Cameron Muir, chief economist with BCREA, the housing market for this year is driven by several factors which includes a strong employment growth, higher consumer confidence and a an increased in the migration of people from other provinces.

At the moment, Ontario is keeping a close eye on the B.C data as the province also introduced a tax on foreign buyers in the Greater Golden Horseshoe and this has translated to a 20.3% decline in sales in May this year with the average home price also dropping by 6.2% and this drop mainly comes as a result of a decline in high-end home sales.

Other districts have been showing concerns over the tax and the effects it will have on other markets as such buyers move to other areas not affected by the tax. But the situation in B.C shows that foreign buyers are not willing to move far away from the city. 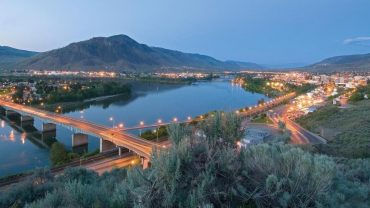