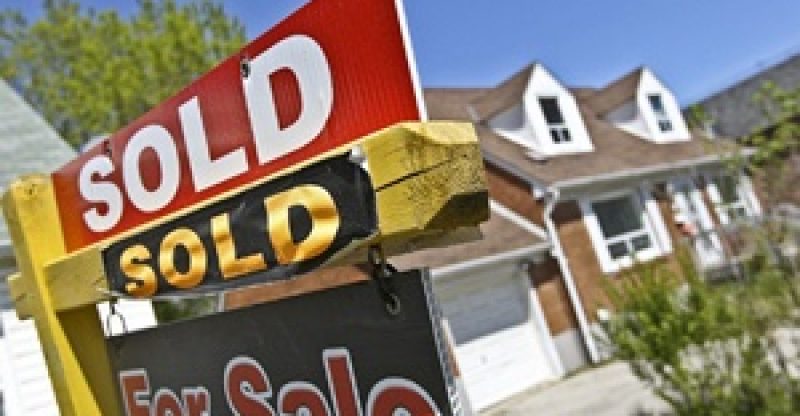 The red tag is the strongest language used by CMHC for what it describes as problematic conditions in the housing market.

Bob Dugan, chief economist with CMHC, in a conference call with journalists said, “With the continued detection of price acceleration in Vancouver, Victoria, Toronto and Hamilton, homebuyers in these centres should be prudent and ensure that their purchases are aligned with their needs as well as the long-term market outlook.”

CMHC says its quarterly Housing Market Assessment report recently released provides an “early warning system” to alert Canadians about concerns the corporation has about housing markets so people can take action. CMHC says the goal is to promote stability in the market.

Conditions are broken down into four categories, overheating, price acceleration, overvaluation and overbuilding. Each category gets a weak, moderate or strong rating and 15 centres are studied with an overall rating and then further overall rating produced for the country.

Five of the 15 received a red label for their overall category, down from six cities a quarter ago. Regina has been lowered to moderate evidence of overall problematic conditions but Saskatoon remains labelled red along with the two Ontario and two British Columbia markets mentioned by Dugan.

The Ontario government announced last week to cool the housing markets in the Greater Golden Horseshoe which includes both Hamilton and Toronto. Among the changes brought in were a 15 per cent tax on foreign buyers purchasing in the GGH, subject to certain exemptions.

“It’s difficult to say because these measures are very new,” said Dugan, about what impact Ontario’s plan will have on the market. The province is also imposing stricter rent control rules and changes it hopes will boost supply like a tax on vacant land. “I would say in Toronto, it is definitely a centre where we can identify strong evidence of problematic conditions. This is the eighth consecutive report which we have flagged overall market conditions in Toronto as being problematic.”

CMHC says there is strong proof of problematic conditions in both Toronto and Hamilton, when it comes to overvaluation, but weak evidence of overbuilding. Builders and the province have sparred over the new regulations. Some in the real estate industry maintain provincial regulations have driven supply shortages to a point that March average resale prices in the Greater Toronto Area were up 33 per cent year over year.

“Rapid growth in house prices above rates warranted by economic and demographic fundamentals such as income and population growth has meant the continued detection of problematic conditions in the Toronto CMA housing market,” said Dana Senagama, principal market analysts for the Toronto region.

CMHC pointed out that, Toronto has seen four consecutive quarters of a sales-to-new listings ratio above 0.70 which is a problematic threshold that has led to “continued detection of moderate evidence of overheating” and is reflected in sustained evidence of price acceleration all housing types, with the average condominium apartment price growth quickly catching up to that of single-detached homes.

“The seasonally adjusted real Multiple Listing Service average price grew by 18.8 per cent in the fourth quarter while real personal disposable income per capita increased by 0.23 per cent and the young adult population increased by 2.8 per cent,” the Crown corporation said in its report.

In Vancouver, where a 15 per cent tax on foreign buyers has been placed since August and year over year average price increases have flattened out, there is still strong evidence of problematic conditions when it comes to overvaluation. Price acceleration is moderate in Vancouver and the evidence is weak the market is overheating, said CMHC.

“However, the market for resale homes cooled unevenly. Moderately priced properties sold quickly and often over the asking price compared with higher priced homes,” according to the report. 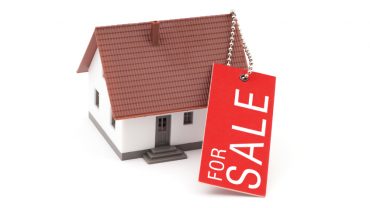