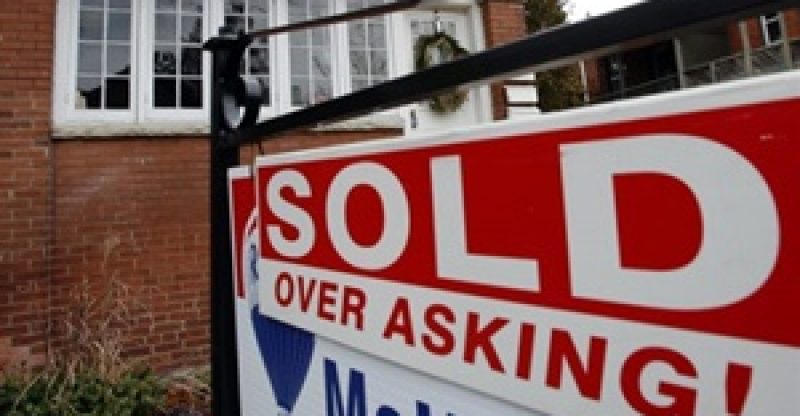 List prices these days are largely meaningless and properties routinely sell for over asking which agents happily promote by ﬁxing a “Sold for over asking!” plaque to the sold sign on the front lawn. Under-listing is a well-worn strategy to stoke bidding wars, which have become the norm.

Lenders, despite tightened mortgage criteria, are still furiously scouting for deals. RMG Mortgages, a division of national independent lender MCAP Corp., recently sent an email to brokers in Ontario encouraging them to close deals with clients with low credit scores. Each approved loan earned the broker an entry into a draw for an NBA March Madness prize pack.

Homeowners are ﬁnding their mailboxes stuffed with ﬂyers and letters from real estate agents designed to entice them into selling, with assurances that their houses are worth more than they think.

Homeowners are responding. “I’ve been bombarded with calls from existing homeowners looking to tap into their home equity,” says Adam Farber, assistant director of investor relations at a private lender called Corwin Mortgage Capital in Toronto.

And they’re using the cash to purchase investment properties. “Everyone is doing this on the speculation that prices will only go up in value.”

In this frenzied market, a shrewd speculator barely has to work to see a return.

Scott Ingram, a Toronto real estate agent, took note when a house in his neighbourhood sold recently for $1.04 million—a $102,000 increase from the last time it was sold, which was only nine months prior. Zero renovations had been done in the meantime.

The hypercompetitive market is exhausting for those hunting for a home, but even some real estate agents are feeling the strain. “It’s not fun to operate this way,” Ingram says. “If clients are constantly priced out and losing bidding wars, it’s easy to get discouraged. I share in some of that grief.”

The rental market, meanwhile, isn’t any different. The rising cost of homeownership is pushing more people to rent, and the vacancy rate in Toronto has tightened over the past few years to 1.3 per cent, according to CMHC.

Some landlords are exploiting the situation. Tenants in a condo building known as The Bridge received letters in March informing them rent would double in some cases—from $1,400 to $2,800, a resident of a one-bedroom unit toldMaclean’s.

But how did Toronto end up in this situation?

Most industry reps point to housing supply constraints. Economists, however, say that’s only part of the picture. Foreign investment, speculative activity and buyer psychology are also driving the market.

For those sitting on the sidelines, the gnawing fear of getting permanently shut out grows more intense as prices climb, and some take the plunge no matter the cost. At this pace, waiting just a month or two can be the difference between owning a home and resigning oneself to renting.

The average selling price for all homes in the Greater Toronto Area, including houses and condos, surged to $916,567 in March, a 33 per cent rise from the year before, according to the Toronto Real Estate Board. Since January alone, prices are up 19 per cent. A lowly semi-detached house in the city is now worth more than $1 million. 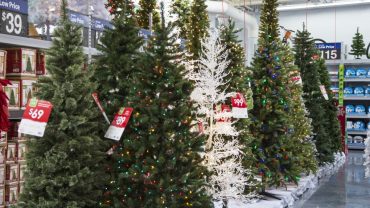