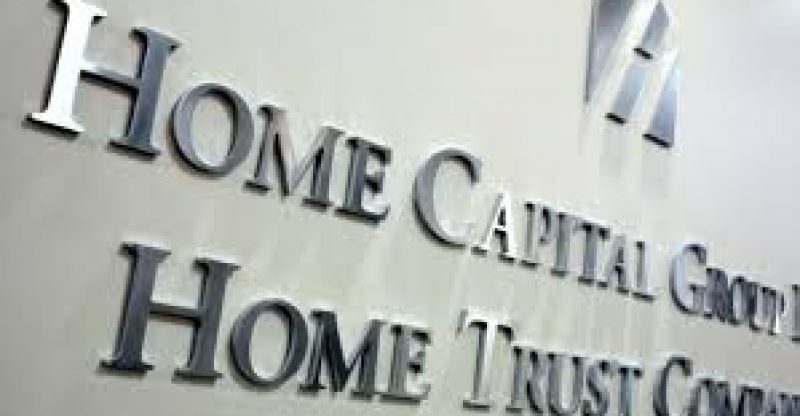 The Bank of Canada said on Thursday that the nation’s financial system remains resilient despite the rising consumer debt and the increasingly unbalanced housing market that have boosted household vulnerabilities in the last six months.

According to the bank, there is an increase likelihood of a price correction that could lead to financial stress.

The Canadian financial system vulnerabilities have increased since December 2016, as announced by the central bank in its semi-annual Financial System Review.

The bank warned about the continuous rise of the overall level of mortgage debt relative to income, and said the greater use of home equity lines of credit could be contributing to vulnerabilities because that borrowing makes it harder for lenders to spot emerging credit problems.

“While strong fundamentals are supporting price growth in both the Toronto and Vancouver areas, extrapolative expectations are also playing an important role”, the bank said.

For the bank, rapid price gains in Toronto means that the market has entered a phase in which these expectations are becoming more pervasive and speculative buying is taking place.

“Under these circumstances, prices and price expectations can adjust rapidly to adverse demand shocks, suggesting that end-use buyers, investors, lenders and insurers face an increased likelihood of a rapid price correction and a rise in financial stress”, the report said.

A better solution will be a significant house price correction in Toronto, Vancouver and surrounding areas, which would have a less severe impact on the broader financial system and economy.

“While we don’t generally discuss individual financial institutions, I can say our assessment is that the situation reflected firm-specific factors”, Bank of Canada Governor said in its opening remarks at a news conference on Thursday. “The regulatory and supervisory system worked as it is designed to do, and we are not seeing signs of broader stress. Indeed, those recent events were a pretty clear indication of the resilience of Canada’s financial system as a whole”. 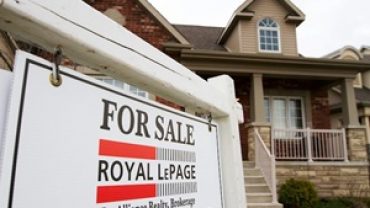